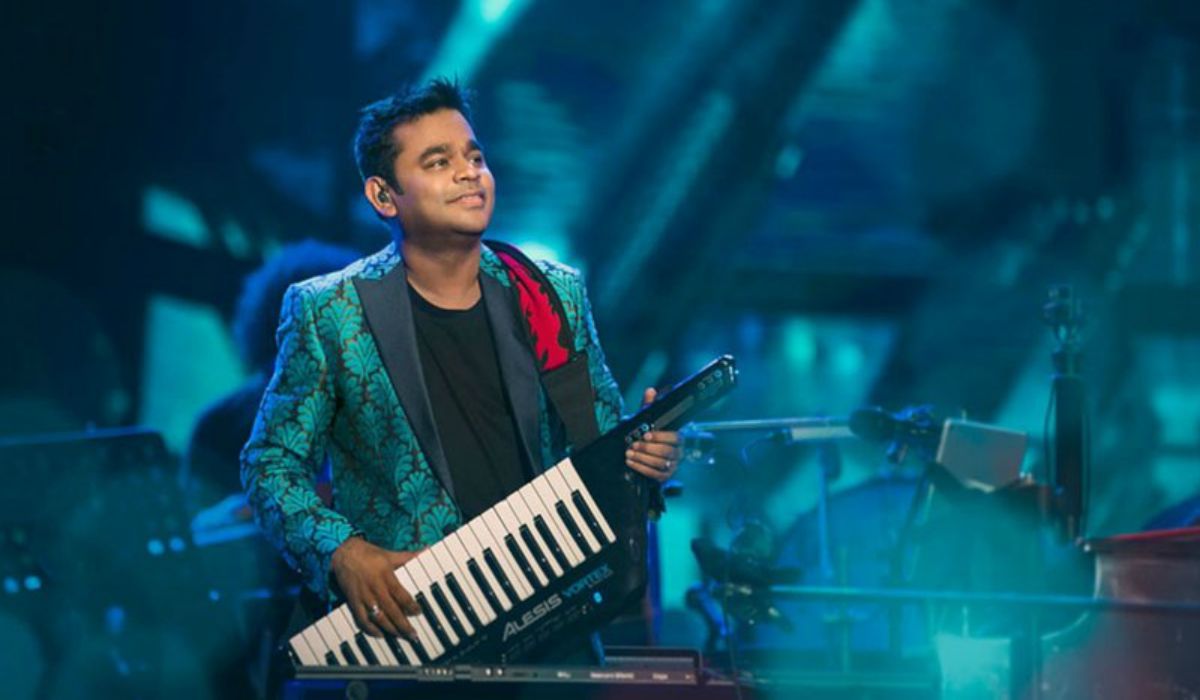 Workshop on Financial Management in International Trade at WTC Bengaluru

A.R. Rahman is known for his extensive body of work for film and stage, for his stylistic range as a composer, and for his integration of assorted styles of music in his compositions. His most widely known score, for the 2008 film Slumdog Millionaire, earned him BAFTA, Golden Globe, Academy, and Grammy awards. The music composer has bankrolled the film and will debut as a writer and producer with this musical love story ‘99 Songs’. It is set to steal everyone’s hearts.

Expressing his views about his source of inspiration, Rahman said, “The idea of making film ’99 Songs’ came when I was flying high in the sky, flight Emirates. A thought came like a fairy tale to me, like what if a boy has to compose 100 songs to get a girl. Then I thought 100 is a big number, let it make 99. After watching the movie you will realise what happens to the other song.”

When asked when one can see A.R. Rahman as a director, on this Rahman said, “I think achievements in 2D cinema is so great that I’ll not be able to compete. There are many of my friends who are doing this great job. So I thought, that the path of the producer is clear and opted for the same.”

About the movie, The movie ’99 Songs’ is directed by Vishwesh Krishnamoorthy and introduces Ehan Bhat and Edilsey Vargas as lead actors. Actors Lisa Ray, Manisha Koirala, Rahul Ram and Ranjit Barot can also be seen in pivotal roles in the movie. It is scheduled to release this year.