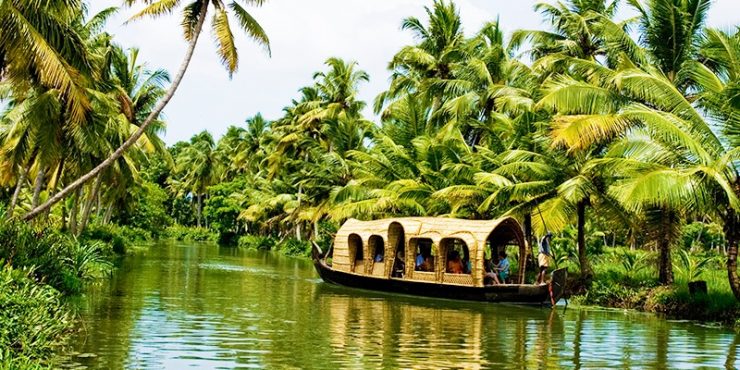 ZEE5 To Have Four Blockbuster Malayalam Digital Premiere In September 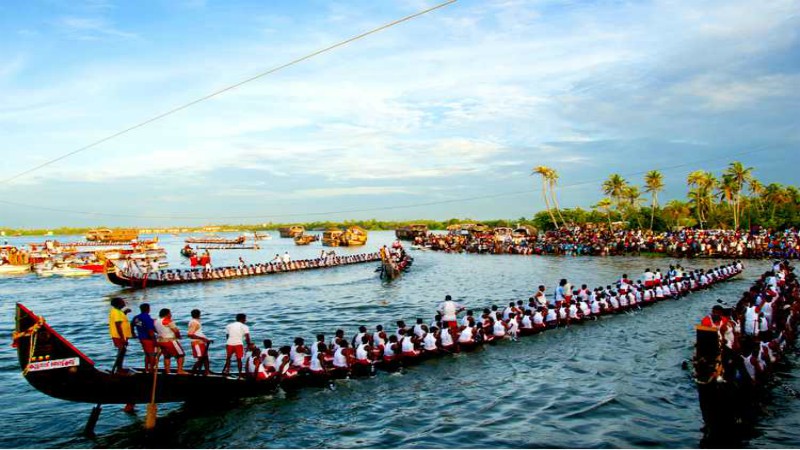 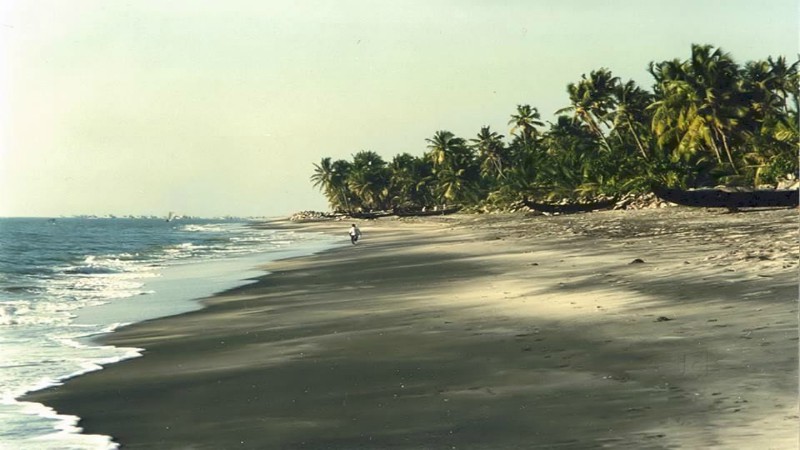 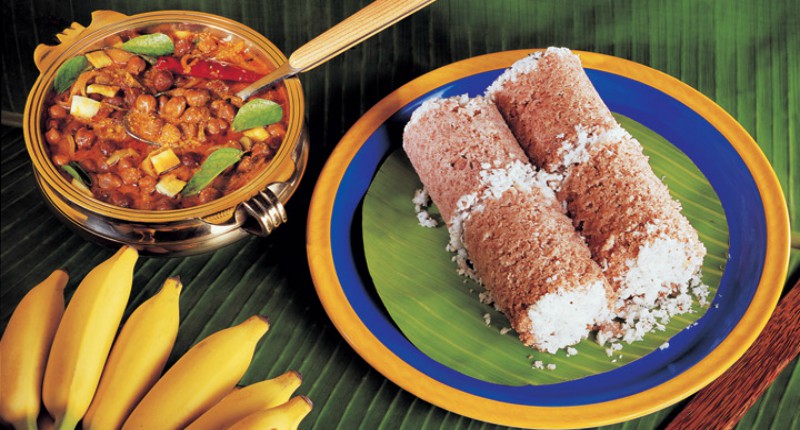