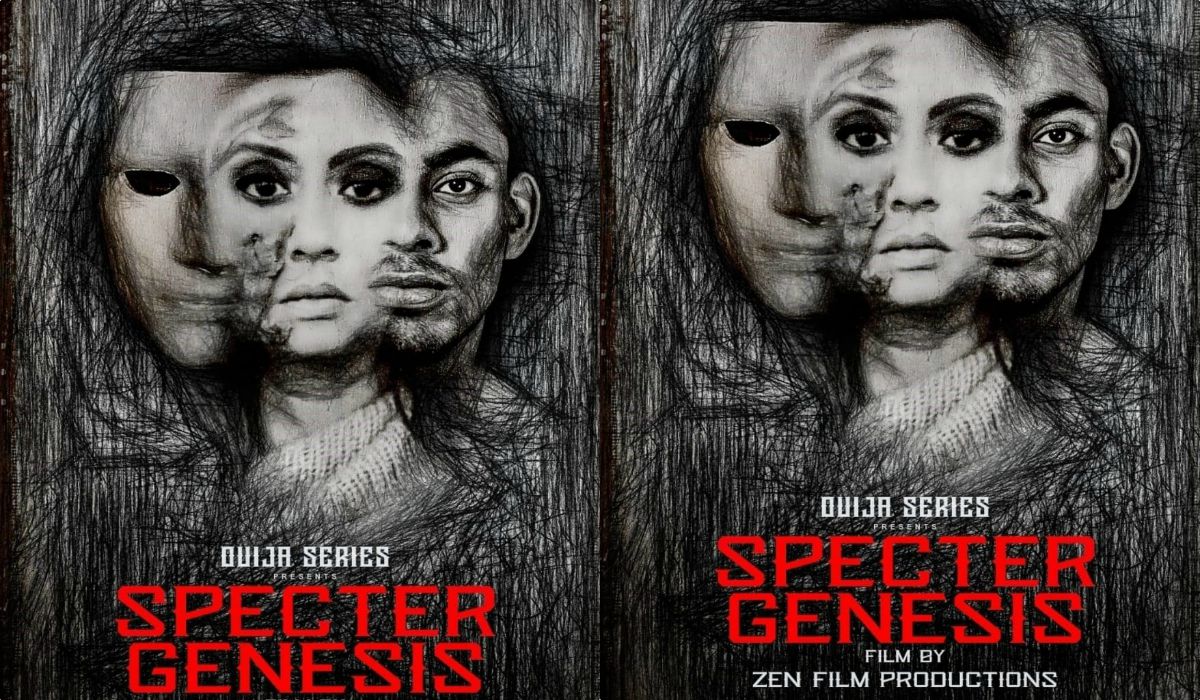 Under the Quija series, Zen Film Productions SPECTER delves into horror, mystery, and the supernatural. After the local success of social awareness short films like The Power, A Dark Tale, The Peril and more, Specter is set to take psychological terror to new heights. The ten-minute film sees filmmaker and CEO of Zen Film Productions Zenofar Fathima, struggling to overcome her inner demons, as she sets out to explore an unprecedented presence.

The series is currently being filmed during the Coronavirus outbreak with all safety precautions being adhered to, which is a rare feat for most filmmakers at this time. The series’ first episode has premiered exclusively on Zee Cinemas Middle East, with great reviews from the critics. Additionally, Sheikha Hend Al Qassemi, an Emirati princess of the Al Qasimi family of Sharjah, businesswoman, and dear friend of Zenofar had praised Zenofar for her work and wished her all the success for Specter.

On the night of the premiere, multiple bloggers, vloggers, and local reporters from the UAE had also caught up with Zen to speak about the film and a little about what inspired the idea to create this series. “I think I’ve given my best to this film, it’s something new and I have taken on a new role like never seen before in my past films,” says Zenofar Fathima.

6 Powerful Health Benefits of Pomegranate You Never Knew Before

The next installment in the series is currently being filmed and is called ‘Specter: Genesis’, a mystifying title that is open to audience interpretation. “I don’t want to reveal too much about what is it to come, but all I can say is get ready to witness a lot of twists and turns, and a bone-chilling narrative and will start a few fresh faces as well as some renowned personalities,” says Zenofar.

Along with the continuation of the Specter Saga, Zenofar also plans to add on to her collection of public service announcements with Tomorrow Never Came. The story of Tomorrow Never Came revolves around a tale of a doctor who finds herself in a dilemma when the Coronavirus pandemic changes her life. The PSA comes shortly after Zenofar released the Hope PSA that focused on depression and suicidal tendencies of many during the Coronavirus.