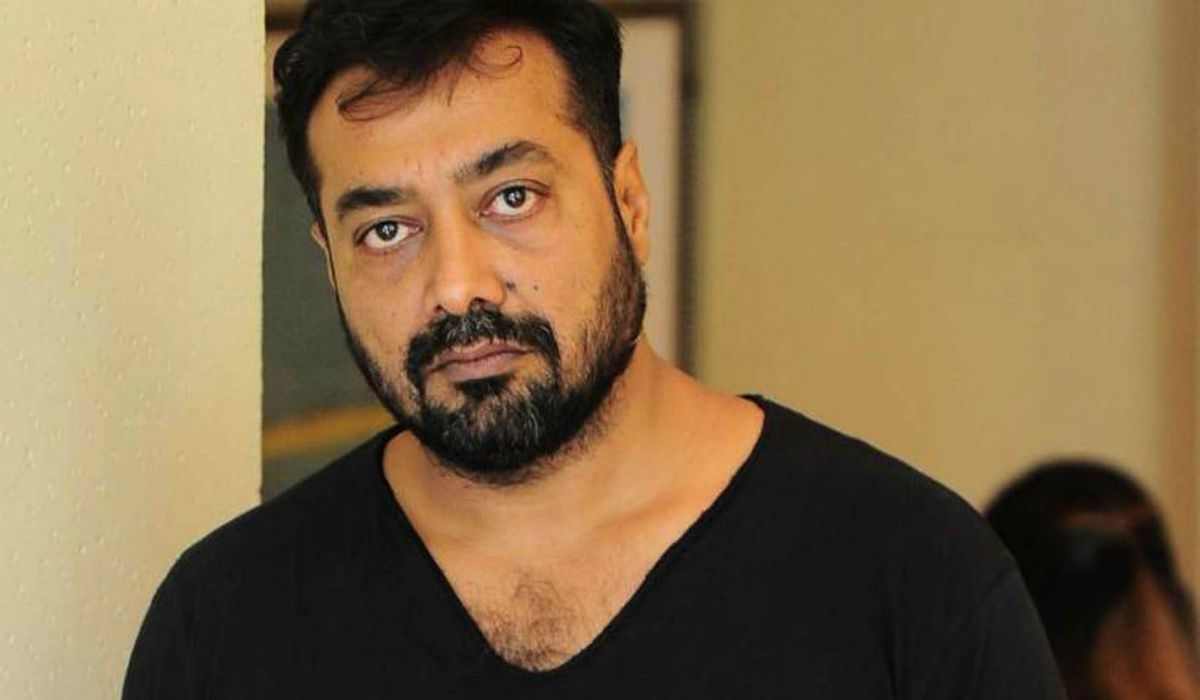 Film ‘Choked: Paisa bolta hai’ is currently streaming on Netflix and the film is garnering good response from the audience. Saiyami Kher who plays the lead role in the film is being appreciated a lot for her acting. In a thankful note to her, director Anurag Kashyap shares a photo of him with hers and writes a heart-warming message.

‘Dev. D’ director writes, “This was the day she did the kitchen scene with Sharvari Tai…believe it or not…the entire scene she did in one take…First take and she was so good @saiyami…We didn’t take another shot of her…she made me cry on the monitor…she trusted and waited more than three years for the film to be realised…my favourite picture of us from the sets of #chokedpaisaboltahain now on @netflix_in pic by @khamkhaphotoartist”

Saiyami made her debut with the film ‘Mirzya’ in the year 2016 post which she was not seen in any bollywood movie. Though her debut film could not garner any acclaim but praise has been pouring in for her after the release of ‘Choked’. Her patience has now paid her well!!

Anurag Kashyap who is known to give something different to the audience each time has once again given something unique, a film in the backdrop of 2016 bank note demonitisation. Film tells the story of a bank employee who is under deep debts because of her husband and she finds cash flowing out of her kitchen sink.

Film is currently streaming on Netflix.