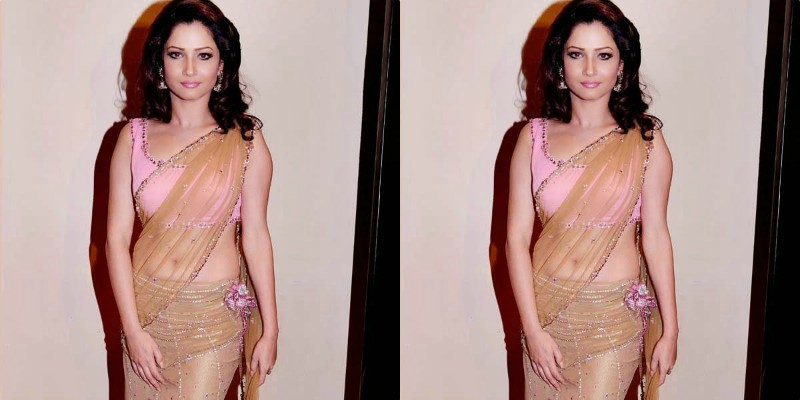 After making a roaring debut in Kangana Ranaut starring ‘Manikarnika: The Queen Of Jhansi’ actress Ankita Lokhande has now bagged another big project for herself. She has now joined the cast of Tiger Shroff and Shraddha Kapoor’s upcoming film ‘Baaghi-3’.

Actress Ankita Lokhande will essay the role of Shraddha’s sister in Sajid Nadiadwala’s production Baaghi 3. The third part of the Baaghi franchise will see Riteish Deshmukh as Tiger’s on-screen brother.

After making action entry in the first installment, Shraddha is back in the third installment. The actress was recently seen in Saaho and Chhichhore, has started shooting for Baaghi 3, in which she is reportedly essaying the role of an air hostess.

Tiger, on the other hand, is gearing up for his next, War, co-starring Hrithik Roshan, and Vaani Kapoor, which will hit the screens on October 2, this year.