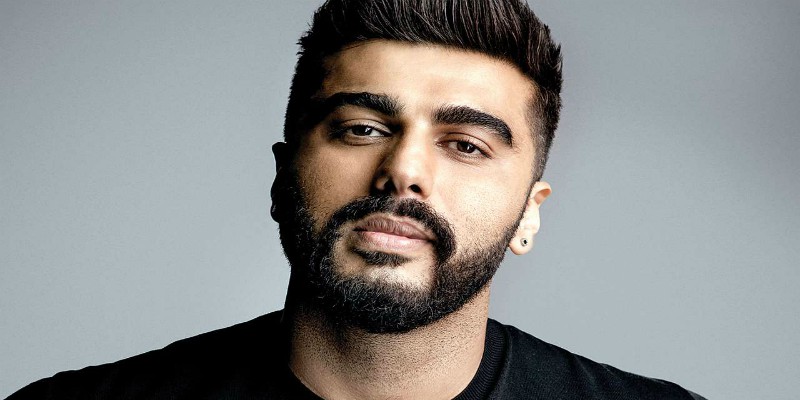 Bollywood actor Arjun Kapoor was announced as India’s Brand Ambassador for Chelsea FC and now the actor is out with his first ever interview with popular football player Tammy Abraham.

Actor Arjun was appointed the Brand Ambassador last month. The announcement of his Ambassador role was made at Chelsea’s training ground near Cobham, Surrey, UK.

Arjun Kapoor just took to his social media profile and dropped the interview with Tammy. He captioned it, “It was an absolute pleasure to interview @tammyabraham…He speaks like a true leader & thrives under pressure. Find out who he thinks is the most entertaining teammate, if he’s watched a Bollywood film & much more! #CFC #ChelseaFC #KTBFFH @ChelseaFC”

Arjun is a self-claimed Chelsea fan and interviewing on the most leading team player is an absolute pleasure for ‘India’s Most Wanted’ actor. The duo talked about pressure, favourite teammates and of course, Bollywood Movies.

Meanwhile on the work front, Arjun Kapoor is gearing up with Panipat release, which is his first ever historical war drama. The film is directed by Ashutosh Gowarikar, it also stars Sanjay Dutt and Kriti Sanon.