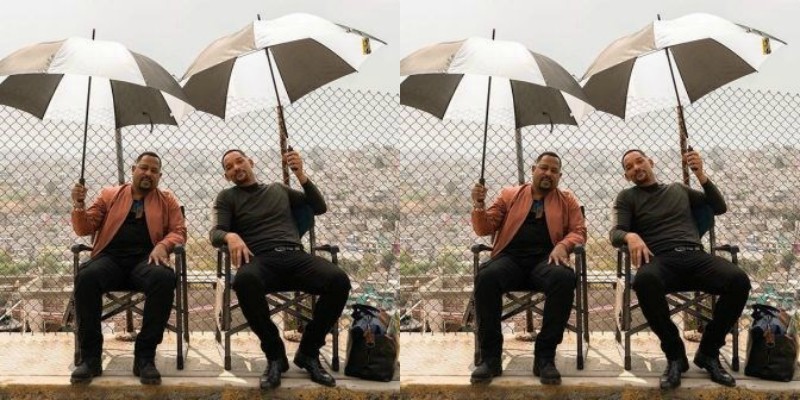 Lifelong “Bad Boys” Marin Lawrence and Will Smith have teamed up to make Bad Boys 3, after a 16-year hiatus! The first official trailer is out and this one has the right amount of guns and explosion, plus comedy!

It’s been 24 years since Bad Boys premiered, but it seems our favorite renegade cops are back! Mike Lowrey (Will Smith) and Marcus Burnett (Martin Lawrence) are slated to reunite on the mean streets of Miami early next year. The new trailer shows a plot which is funny, familiar, and comfortable.

Of course, there is a lot more to the third installment of Bad Boys than this two-minute clip, so here is everything else we know about the Lawrence/Smith reunion.

Bad Boys for Life or Bad Boys 3, is directed by Adil El Arbi and Bilall Fallah and produced by Jerry Bruckheimer and Will Smith. It is a sequel to Bad Boys (1995) and Bad Boys II (2003) and the third and final installment in the Bad Boys franchise.

Bad Boys for Life is scheduled to be theatrically released in the United States on January 17, 2020.