​Demi Moore Opens Up About Her Sexual Harassment 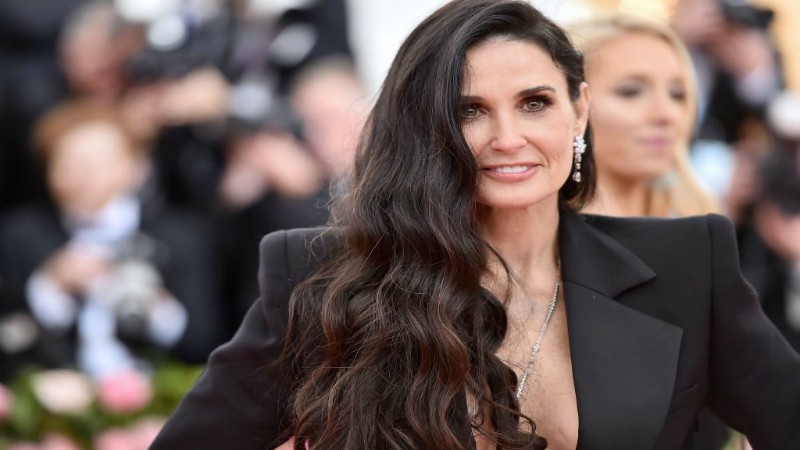 Demi Moore best-known for films like Charlie’s Angels: Full Throttle, Mr. Brooks and more recently launched her book Inside Out. The American actress shares many revelations in the pages about her childhood and past relationships.

While present on the Good Morning America show Demi revealed she was raped at the age of 15 by an older man. Recalling the incident she who was brought inside the house by her mother. Talking about the horrific incident on the show she said after he raped her, he asked her how it felt “to be sent in as a prostitute by your mother for $500.”

“I think, in my deep heart no — I don’t think it was a straightforward transaction,” Moore told the television journalist about whether she felt her mother sold her. “But she still — she did give him the access and put me in harm’s way,” she later added.

Demi while talking about the book said she has dedicated the book to her three daughters and mother who passed away in 1998.

Moore revealed her parents suffered from alcoholism. Recalling the incident at age 12 when her mother attempted suicide she said, “I remember using my fingers, the small fingers of a child, to dig the pills my mother had tried to swallow, out of her mouth,”

Demi Moore has also been part of the Bollywood films like Love Sonia in 2018.