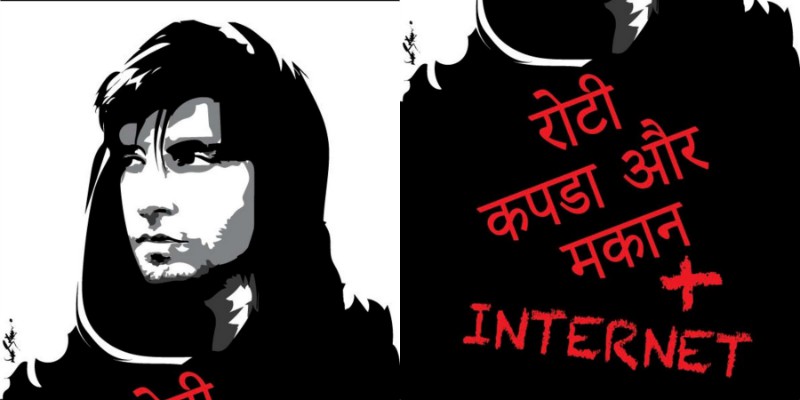 After ruling the music chartbuster for weeks and having a gala run at the box-office, Zoya Akhtar’s Gully Boy starring Ranveer Singh and Alia Bhatt is going to Oscars.

Inspired by the lives of Indian street rappers Divine and Naezy, the film is a coming-of-age story about an aspiring street rapper from the Dharavi slums of Mumbai.

The musical drama is directed by Zoya Akhtar, and written by Akhtar and Reema Kagti. The film is produced by Ritesh Sidhwani, Zoya Akhtar and Farhan Akhtar under the banners of Tiger Baby and Excel Entertainment productions, with Nas as an executive producer.

Farhan Akhtar just took to his social media profile and confirmed the news. He shared, “#GullyBoy has been selected as India’s official entry to the 92nd Oscar Awards. #apnatimeaayega…Thank you to the film federation and congratulations #Zoya @kagtireema @ritesh_sid @RanveerOfficial @aliaa08 @SiddhantChturvD @kalkikanmani & cast, crew and hip hop crew”

Sonakshi Sinha Hits Back At Trolls