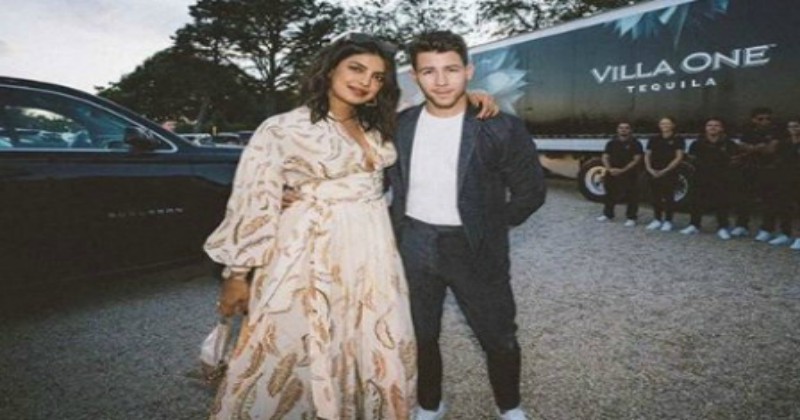 Actress Priyanka shared an endearing video on the social media site to mark the special day. She captioned it, “The light of my life. Every day with you is better than the last. You deserve all the happiness in the world. Thank you for being the most generous loving man I have ever met. Thank you for being mine. Happy birthday Jaan. I love you @nickjonas”

The video features a compilation of several special occasions of Nick’s life. Starting from snaps from his concerts to a few photos along with his family, the video is the sweetest gift a husband would expect on his birthday.

Besides all, the highlight of the video remains the adorable photos of the duo. From the stunning Cannes look to their sweet moments of packing on PDA, the footage turned to be the perfect birthday gift.

Meanwhile, on the work front, Priyanka Chopra Jonas is all geared to make her comeback to Bollywood with “The Sky Is Pink” – which is directed by Shonali Bose.

The film is bankrolled by RSVP Movies, Roy Kapur Films, and Purple Pebble Pictures. It also stars Farhan Akhtar, Zaira Wasim, and Rohit Suresh Saraf. It is based on the love story of a couple spanning 25 years, told through the lens of their spunky teenage daughter – Aisha Chaudhary, who was diagnosed with Pulmonary fibrosis.

The film had its World Premiere at TIFF recently and now will be released theatrically worldwide on 11 October.