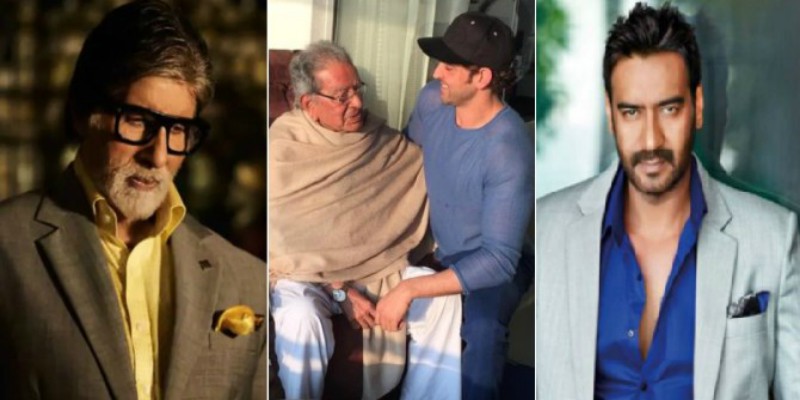 Filmmaker and producer J Om Prakash was 93 years old and has been struggling with ailing health for a long time.

Ajay Devgn wrote, “Om Prakash ji you will be missed and remembered forever. Your contributions to Indian cinema is a gift left behind for all of us! My deepest condolences and prayers to the family…@iHrithik @RakeshRoshan_N”

J Om Prakash served as the President of the Film Federation of India from 1995-1996.

A lake full of skeletons, the mysterious Roopkand lake