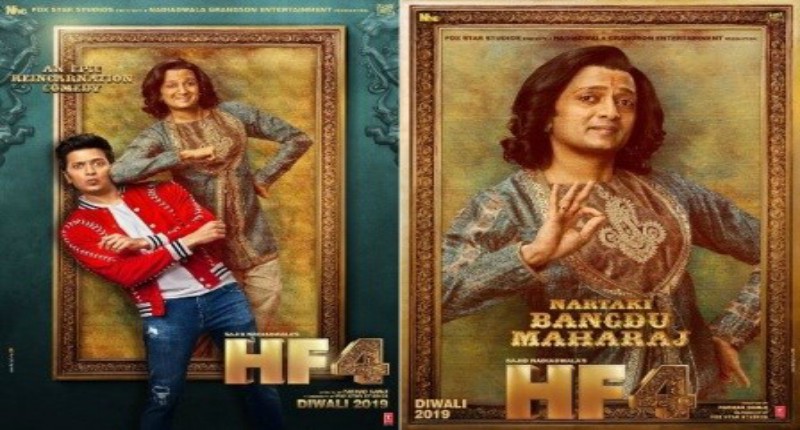 Based on the reincarnation theme, Housefull 4 is out with its second character poster of “Roy” and “Bangdu Maharaj” both played by Riteish Deshmukh.

Sahil Rohira awarded as the Young Emerging Photographer of the Year award by actress Preity Zinta at GGA, 2019