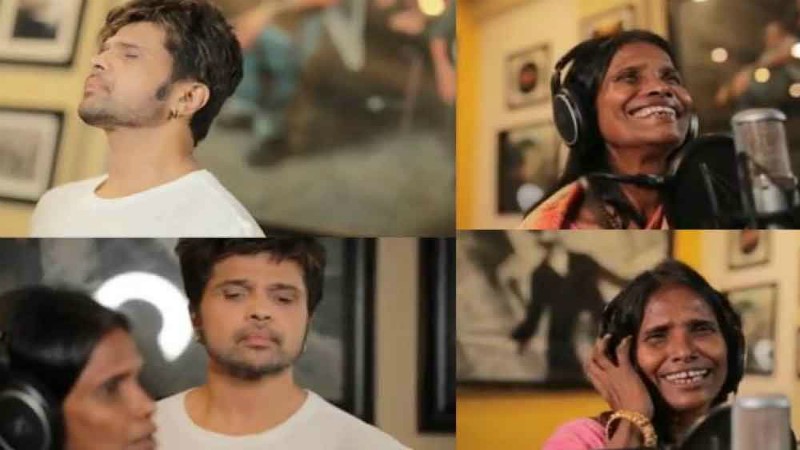 Internet sensation Ranu Mondal’s collaboration with Himesh Reshammiya for the upcoming film Happy, Hardy And Heer has finally dropped and this one is melting pot of melody.

The romantic track, which is rendered beautifully in Ranu and Himesh’s voice seemingly forms the emotional core of the two characters’ love story. The music is soft and easy to listen, while Ranu’s magical voice takes the center.

The official handle of PYX dropped the song on social media. They captioned it, “#HimeshReshammiya & #RanuMondal’s sensational song #TeriMeriKahani from #HappyHardyAndHeer is now live on @tipsofficial @YouTubeIndia channel! The song is penned by @Musicshabbir and features @soniamaan01. Watch it now!”

Overlaying the song is Himesh and lead actress, Sonia Mann’s, once-strong-relationship-gone-sour story, which lends itself to the melancholy that Ranu’s voice brings to the table. Coupled with Himesh’s strong and melodious voice and easy tempo music, Teri Meri Kahani is sure to win hearts.

This caught the attention of many channels and music composers, including Himesh who offered to launch her in Bollywood as a playback singer. She has even recorded an episode for the reality show Superstar Singer.