Actor Rajveer Singh heads his way from “Kashi to Kashmir” 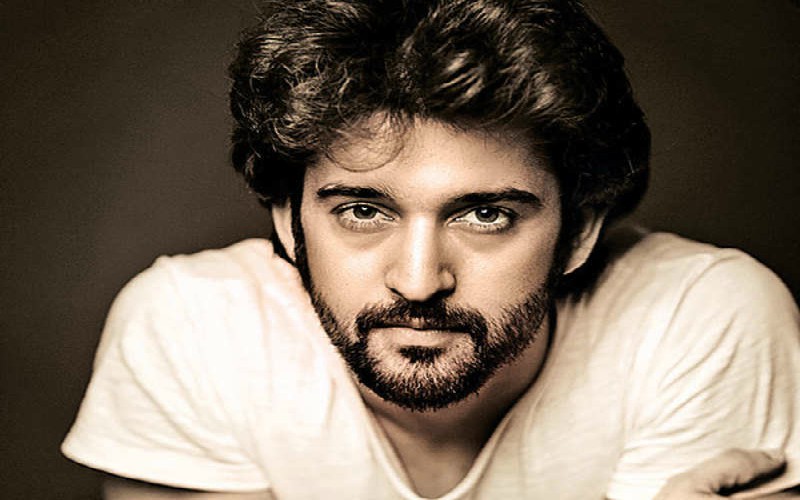 Rajveer Singh who made his Bollywood debut with the controversial film “Ram Ki Janmabhoomi” and now gearing up for his upcoming film Kashi To Kashmir says, “I feels that this is the right time for the release of this type of films.”

Film Ram Ki Janmabhoom was directed by Sanoj Mishra, who made headlines in the film ‘Gandhigiri’, starring Ompuri. In this film, Rajveer Singh got an opportunity to work with actors like Manoj Joshi and Govind Namdev. Rajveer Singh created a different identity through this realistic film and now he is playing the lead role in director Sanoj Mishra’s upcoming film Kashi to Kashmir.

Rajveer Singh who has already captivated audiences with Punjabi music videos and regional cinemas says, “There are more content than stars In Bollywood movies these days. New actors and good stories are also winning the hearts of the audience with their amazing acting talent at first shot itself.” Rajveer Singh, a new comer actor who considers content to be the king, is an emerging artist who is not only leading some Bollywood movies but highly active on digital platforms.

When asked about the journey from a normal boy to an actor, Rajveer reveals, ” I belongs to a middle class family of Punjab but I had always believed in luck. The passion to become an actor brought me to Delhi and then to Mumbai. I started with a Punjabi album, then got into many regional films, and finally I received an opportunity when Sanoj Mishra offered me Ram ki Janmbhoomi so that’s how it all initiated.”

Rajveer Singh considers digital platforms  as the present and future of the entertainment world and says, “See, today is the age of digital. People want to see all the content on their mobiles. Of course, movies have their own aura and everyone wants to do movies but web series and short movies are also running successfully today and are captivating the audience well. I am ready to work on both the platforms and I am doing it too.”

In the film Kashi to Kashmir, Rajveer Singh will be seen playing lead and in a quite challenging role. He will also appear in a short film “The Perfect Smile”, directed by Bandita Borha The film is  based on rape issue and will be sent to many international film festivals. 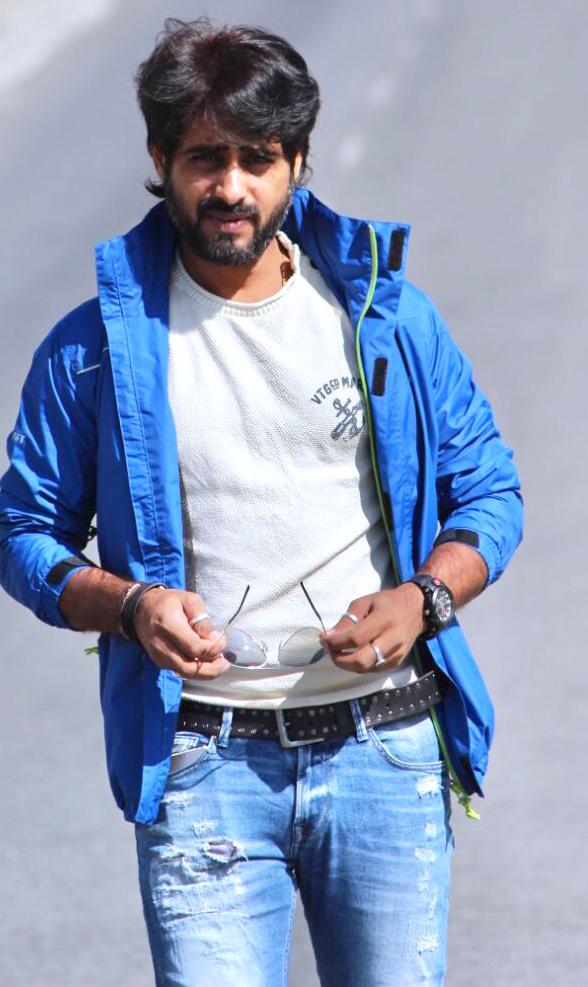 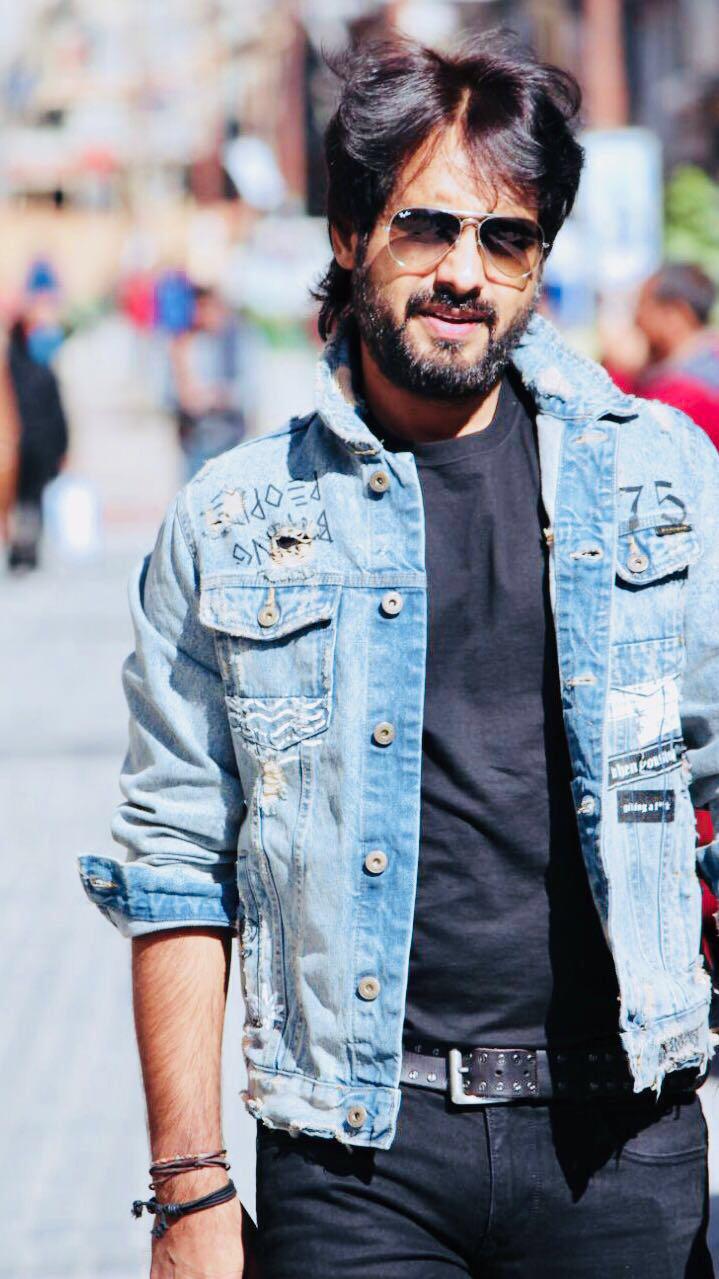 KOSKII – The Ultimate Destination Bridal and Ethnic Boutique in Chennai