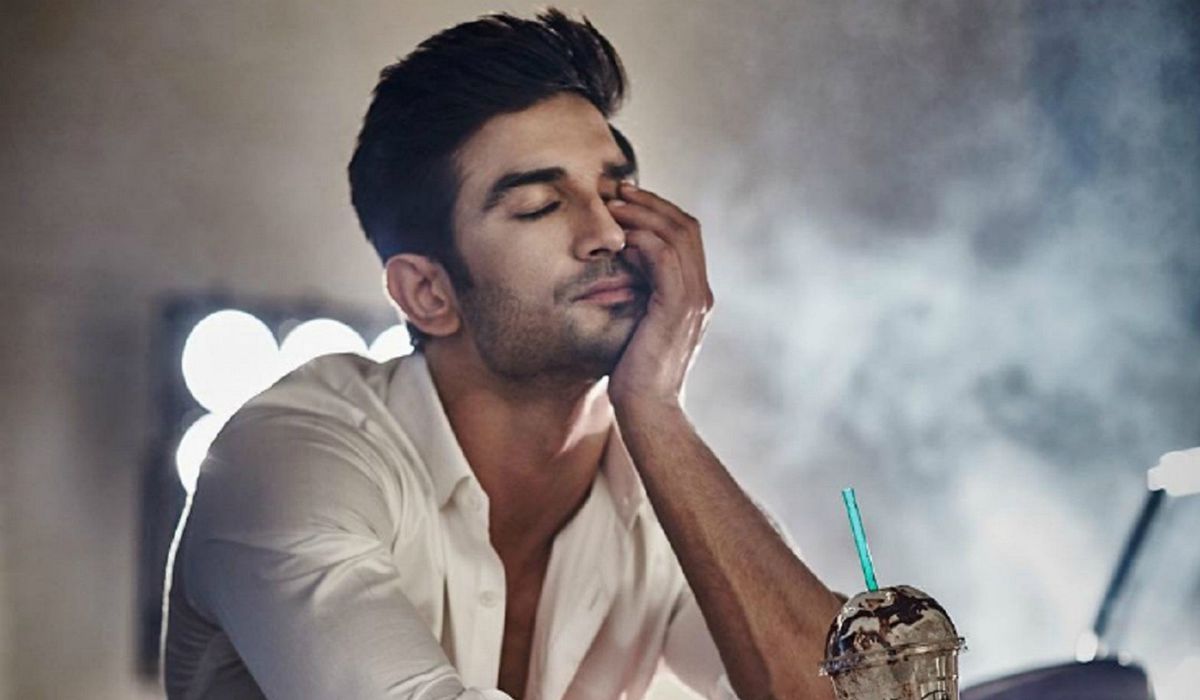 Actor Sushant Singh Rajput was given a final send-off on Thursday – the actor’s family immersed his ashes in river Ganga at the actor’s hometown in Patna.

Sushant Singh Rajput’s father, along with other members of the family, performed the actor’s last rites on Thursday afternoon at Patna’s NIT Ghat.

Sushant Singh Rajput was found dead at his Mumbai residence on Sunday. The actor died by suicide, say the police, who are investigating the matter. The police will also probe allegations that the actor was depressed because of professional rivalry. A day after the actor’s death shocked the film fraternity and the television world, Sushant Singh Rajput’s family members arrived in Mumbai to perform his last rites.

Sushant Singh Rajput’s close friend Rhea Chakraborty was photographed at the hospital ahead of the funeral. Actress Ankita Lokhande, who had dated Sushant for six years, visited the family at Sushant’s Mumbai residence a day after the funeral.

Sushant Singh was best known for films such as Detective Byomkesh Bakshy!, MS Dhoni: The Untold Story and Shuddh Desi Romance, and more.