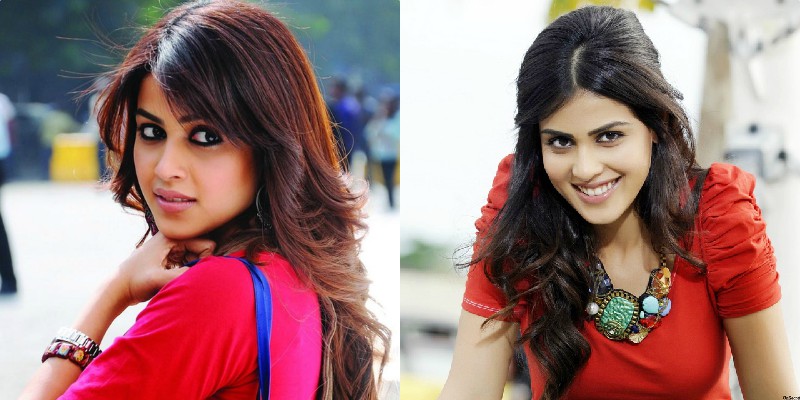 The Housefull 4 actor Riteish Deshmukh took to Twitter to wish his wife on her birthday. He wrote, “Life is bliss-when your best friend becomes your life partner. Happy Birthday my darling Baiko @geneliad…You are the strongest mother I know, you are the adhesive that holds our family together. For all the good deeds in this life may god bless you with the same husband in ur next”

Suneil Shetty tweeted, “Wishing a very Happy Birthday to one of the sweetest souls I know @geneiliad! Stay [email protected]”

Riteish and Genelia began dating on the set of Tujhe Meri Kasam, their first film together, which was released in 2003. The couple was later paired in films like Masti (2004), Tere Naal Love Ho Gaya (2012) and Marathi film Lai Bhaari (2014), in which Genelia had a cameo.

They tied the knot on February 3, 2012, and are blessed with two sons, Riaan and Rahyl.