Anushka Sharma In Fortune India’s List Of Most Powerful Women 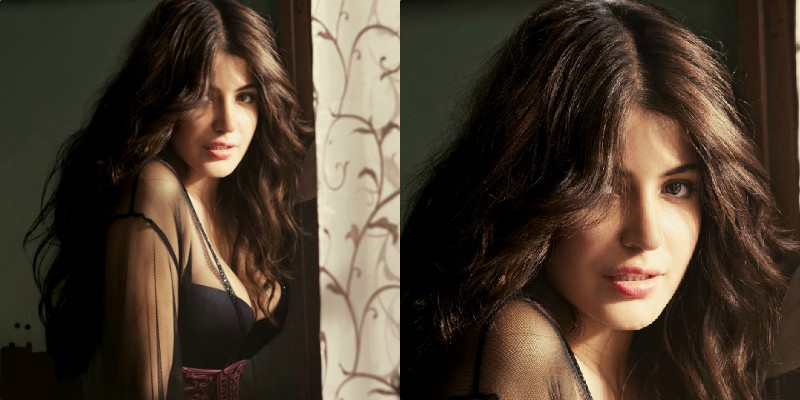 Bollywood bigwig Anushka Sharma was last seen in ‘Zero’ and now she has been named in the Fortune India’s top 50 list of Most Powerful Women of 2019. The actress and producer ranked at 39 as the youngest and the only Bollywood actor on the list.

While talking about Anushka Fortune India wrote in the statement, “Sharma is not only the face of her clothing line Nush and several other brands such as Nivea, Elle 18, Myntra and Lavie, but also a producer. Clean Slate Films, which Sharma set up when she was 25, has produced three small-budget Hindi films – NH10, Phillauri, and Pari. They made around Rs 40 crore each at the box office.

Moving beyond Bollywood, Clean Slate Films has tied up with Netflix to produce a feature film titled Bulbul and a web-series called Mai. It is also developing and producing a web-series for Amazon Prime Video.”

Another producer who made the list is Ekta Kapoor. She shared space with celebrity designer Ritu Kumar.

Anushka post ‘Zero’ has taken time off work and is currently traveling. She is often seen during matches cheering on husband and Indian Cricket Team captain Virat Kohli.

​Kartik Aaryan collaborates with Amitabh Bachchan, ticks him off the ‘bucket list’

Top 10 Honeymoon Destinations in India Every Couple Should Go!