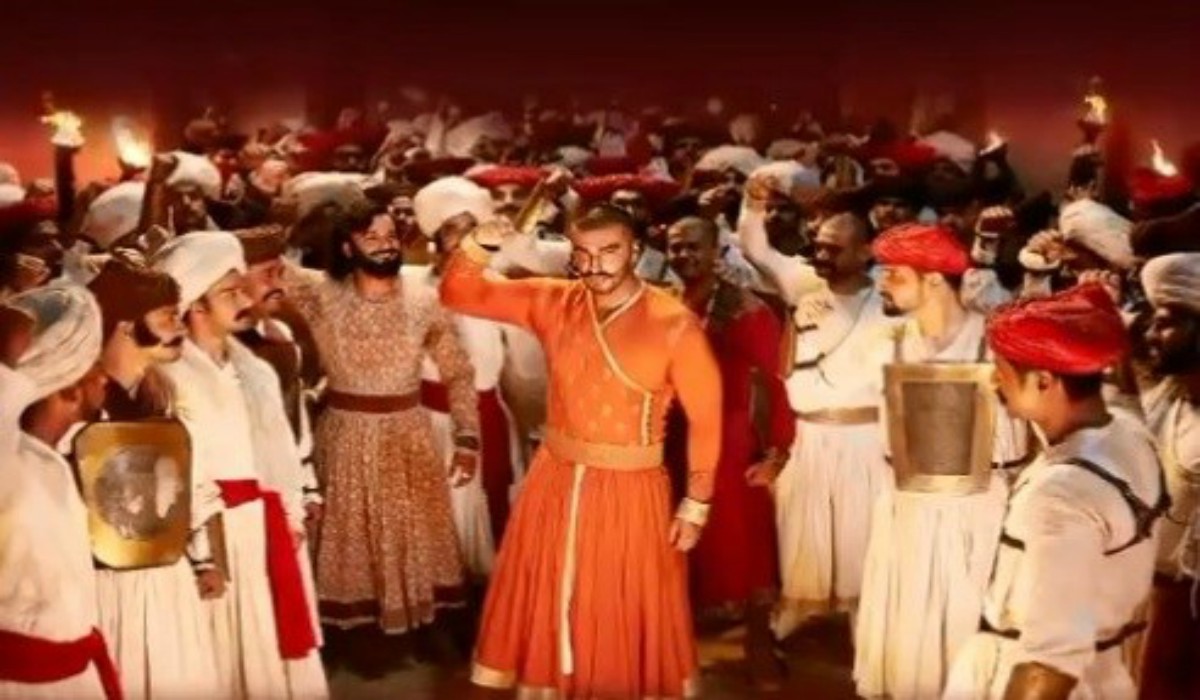 After an outstanding and regal trailer and anthem Mard Maratha, the makers of Panipat confirm the second song and drop the first teaser. The song is titled Maan Mein Shiva and it will be out tomorrow.

Panipat is a forthcoming period drama by Ashutosh Gowarikar. The film stars Arjun Kapoor, Sanjay Dutt, and Kriti Sanon in the lead roles. It is based on the Third Battle of Panipat.

Mann Mein Shiva is written by Javed Akhtar, composed by Ajay Atul in the voices of Kunal Ganjawala and Raju Khan.

The historic was drama, is set in the 18th century, the Marathas emerge as the most powerful empire in the whole India. However, their happiness is short lived as the Afghan King Ahmad Shah Abdali plans to take over India and the Maratha Peshwa orders Sadashiv Rao Bhau to stop him at any cost, thus leading to the Third Battle of Panipat between the two armies.