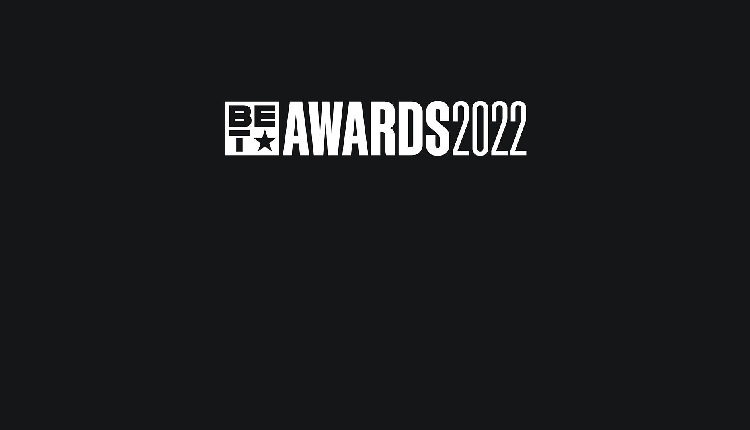 The BET Awards 2022 is truly unforgettable. Taraji P. Henson, the gorgeous and accomplished award-winning actress and producer, presented the evening live from the Microsoft Theatre in Los Angeles, alongside iconic rapper and actress MC Lyte serving as announcer. 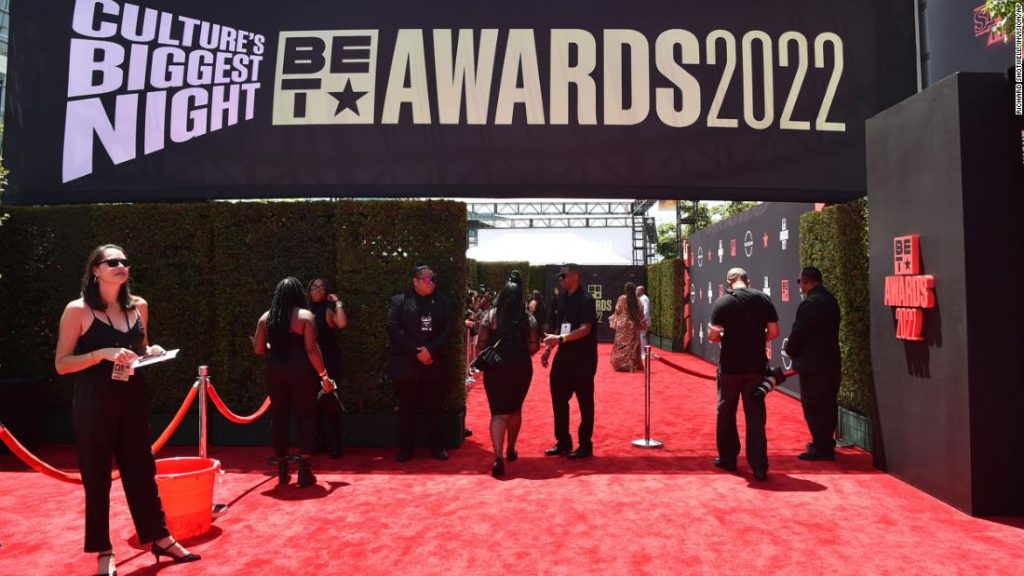 There had been over a number of award-winning moments, addresses, breathtaking performances, and a slew of other famous guest surprises. Lizzo kicked things off with a stunning disco-inspired set of her popular track “About Damn Time,” joined by a live band. Just days after the tragic reversal of the historic 1973 supreme court Roe vs. Wade ruling, which determined that states may once again restrict abortions, the musician marked the event by dedicating $1 million towards Planned Parenthood.

Kanye West, a Grammy Award-winning rap artist and fashion designer, provided iconic music mogul Sean “Diddy” Combs with an esteemed Lifetime Achievement Award. This award honours industry titans who have profoundly shaped society through their comprehensive careers and also been transformative leaders who continually inspire generations. Here are a few of the evening’s most noteworthy and startling moments in case you missed them. Read them all below.

You may also like: Best Dressed Celebrities at Cannes Film Festival 2022

Giveon makes a joke about BET jamming his microphone

Giveon, who just released his first album Give or Take, takes the stage to perform a few of his best singles. However, things did not go quite as planned. Giveon fumbled through a few notes of “Heartbreak Anniversary” at the start of his performance, appearing to be having some tech issues, fumbling with his in-ear devices and tapping his microphone in utter perplexity. The performance must go on, so the “Lie Again” singer continued with the remaining portion of his rendition. A video showing Giveon looking perplexed while changing his in-ears quickly went popular on Twitter, sparking thousands of memes.

Giveon responded to the incident via Twitter with a slew of funny emojis. “Not @BET sabotaging my mic… “@LilNasX I get it!!!” he said, which referred to Lil Nas X’s ongoing feud with the company.

Latto was indeed the fan favourite of the evening, as the “It’s Givin” singer won Best New Artist for the first time. She became emotional during her acceptance speech, practically knocking off her huge earrings in enthusiasm. Later that night, she entered the stage and brought out a very special visitor to help out with her popular song “Big Energy”: Mariah Carey.

Mariah performed a portion of her 1995 single “Fantasy” in a stunning black dress. Latto really offered Mariah a bouquet just at the completion of her performance, handing her a bunch of flowers as butterfly-shaped confetti dropped.

When presenting and receiving honours and awards, numerous celebrities used their short moments on stage to voice out against the Supreme Court’s decision to overthrow Roe v. Wade. In the days since the verdict, celebrities such as Megan Thee Stallion, Lizzo, and others have utilised their positions to oppose the rule and promote abortion access tools.

Janelle Monáe seized their time as the first presenter of the event at this year’s BET Awards to essentially call out the Supreme Court, sticking up a middle finger towards the camera.

“I’d like to give a special, special shoutout to Black women, to Black queer artists, to Black nonbinary artists. These artists making art on our own terms, owning our truths and expressing ourselves freely and unapologetically in a world that tries to control and police our bodies, my body, and our decisions, my decision,” stated Janelle. They continued “F*ck you, Supreme Court… “I know we are celebrating us right now, as we should — we absolutely deserve to celebrate, especially now. We must celebrate our art by protecting our rights and our truths.”

Jazmine Sullivan, who won The Best Female R&B/Pop Artist, concluded her statement with a speech for the men in the attendees. “As always, I do this for the women, for my sisters, especially. It’s a hard time right now for us, and I want to speak directly to the men,” said Jazmine. “We need y’all. We need y’all to stand up. Stand up for us, stand up with us.”

Kanye West made a surprise visit to show respect to P. Diddy

Kanye West (who legally changed his name to Ye in 2021) made a surprise visit beside Babyface to deliver some good words about the groundbreaking mogul when it was time to present the Lifetime Achievement award to P. Diddy and honour him. Ye was only recognised by his voice because he was dressed in an all-black ensemble, gloves, sunglasses, and a non-transparent full-face cover.

What were your favourite moments from the BET Awards 2022? Let us know below!

5 THINGS TO KNOW ABOUT GORR THE GOD BUTCHER AHEAD OF MARVEL STUDIOS’ THOR: LOVE AND THUNDER