Check Out The Trailer Of Gully 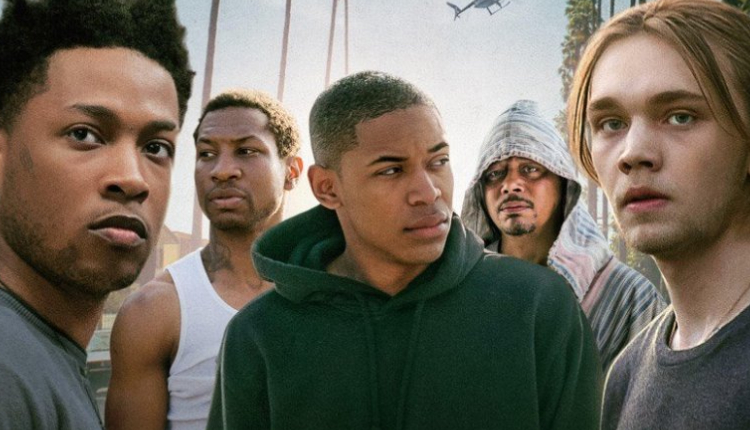 Movie giant Paramount Pictures is out with the first official trailer of an indie crime drama set in Los Angeles titled Gully, made by filmmaker Nabil Elderkin, making his first narrative feature film after tons of music videos previously.

The film revolves around three teens living in L.A., all victims of extreme childhoods, wreak a hedonistic riot across the city over the course of 48 hours, all unbound by societal norms. They take us on a rip-roaring ride of drugs and murder across Los Angeles.

Three friends, Calvin, Nicky and Jesse surviving an upbringing in LA’s roughest neighbourhoods. Steeped in violence but united by friendship, together they find their escape in one out-of-control night of partying. But when the rampage finally stops, retribution begins.

The screenplay is written by Marcus J. Guillory. This initially premiered at the 2019 Tribeca Film Festival a few years back. The film releases on 6th June.

Don Cheadle And Benicio Del Toro In No Sudden Move, Trailer Out