Dipika Kakkar Shares A Heartfelt Message For Her Fans 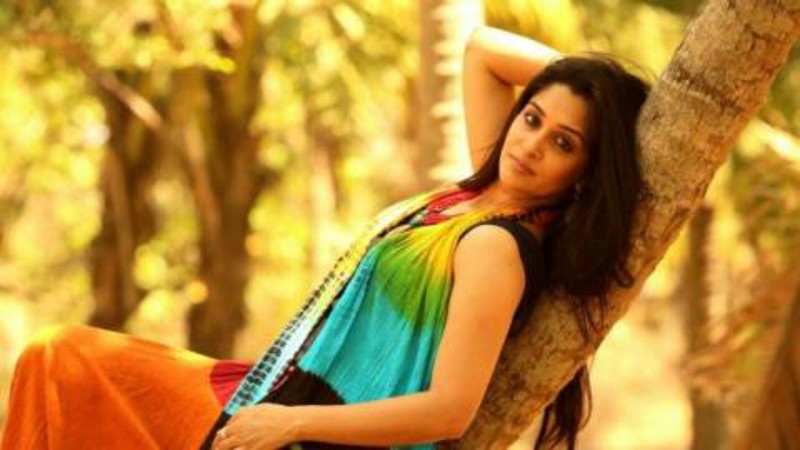 Actor Dipika Kakkar, who is currently seen playing the role of Sonakshi in StarPlus’ daily Kahaan Hum Kahaan Tum, has been receiving immense love from her fans who protested against her on-screen character being replaced within the show on social media.

Dipika Kakkar, who was part of shows like Sasural Simar Ka and Nach Baliye 8, has been enthralling the audience with her performance on the show. As per the current track, Dipika who plays actress Sonakshi, who plays Parvati in Kahaani Parvati Ki will be replaced within the show and this made her fans very upset.

They started a trend on social media with #NoSonakshiNoKPK to extend their love for her on-screen character. In return, Dipika posted a heartfelt message for her fans thanking them for their constant support to the show and her role.

​Star Plus, Star Bharat, Hotstar And National Geographic Come Together For ‘Chandrayaan 2 Live’