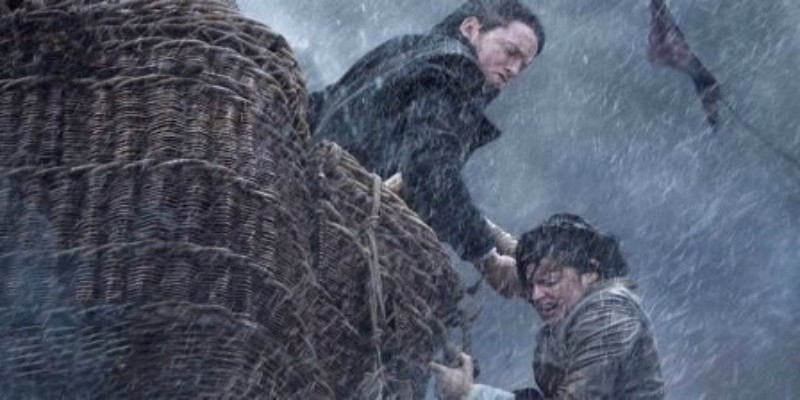 Amazon has just unveiled the first trailer for its forthcoming original The Aeronauts, starring Eddie Redmayne and Felicity Jones.

Directed by Tom Harper, the upcoming biographical-adventure film is based on the historical hot air balloon flight of 1862 that set the record for the highest altitude flown. The film is lead by its two main characters Amelia Wren, an affluent young widow (played by Jones), and James Glaisher, a determined scientist (played by Redmayne), who put everything on the line on a balloon expedition to reach unexplored heights.

Offering a glimpse at some of the acrophobia-inducing action as well as some of the interpersonal drama in the film, the trailer manages to tease some good parts of what appears to be a moving biographical.

The Aeronauts will see a theatrical release on December 6, followed by streaming on Amazon Prime Video on December 20.