Eternals Teaser Is Out 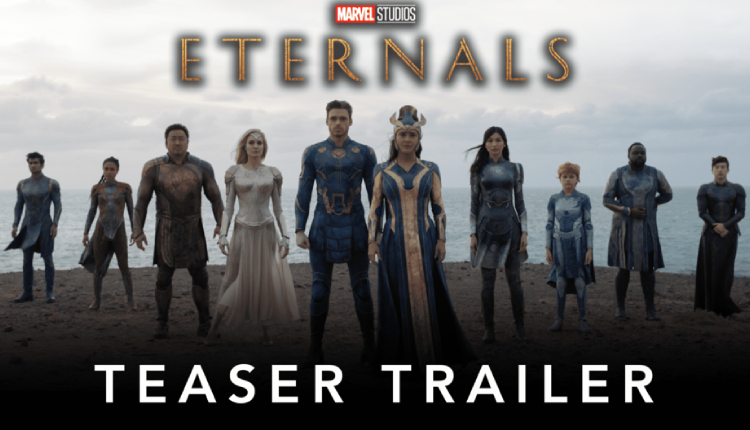 Marvel Studios latest offering, Eternals is out with its first official teaser and first look poster. The film is written and directed by Chloé Zhao based on a story by Ryan and Matthew K. Firpo, with Patrick Burleigh also contributing to the screenplay.

Eternals official handle dropped the poster and deeds on the release. It said, “Experience Marvel Studios’ #Eternals in theatres this November”

Sharing the teaser, the caption read, “Marvel Studios’ Eternals | Official Teaser…Throughout the years we have never interfered, until now.” Watch the brand-new teaser trailer for Marvel Studios’ #Eternals and experience it in theatres this November”

In the film, the Eternals are an immortal alien race who emerge from hiding after thousands of years to protect Earth from their evil counterparts, the Deviants.

Eternals is scheduled to be released in the United States on November 5, 2021, as part of Phase Four of the MCU.

Sensitive, Balanced, And Riveting Story Claims The Makers Of The Family Man 2, Issues A Statement

Take a virtual tour of the world with The Sassy Spoon’s signature specials!