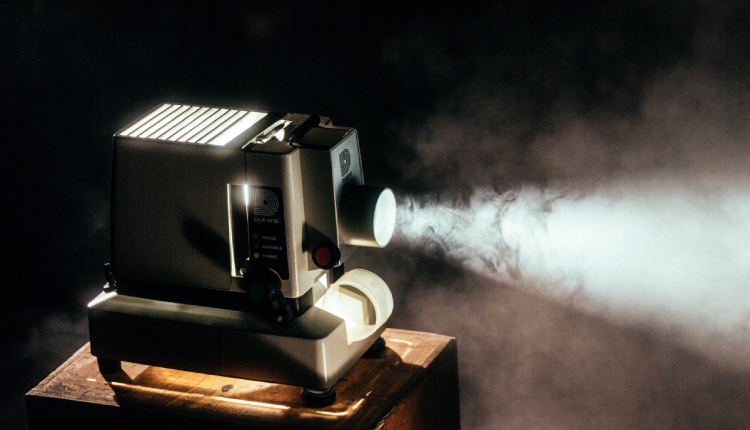 Movies and shows that teach us some kind of lesson will always have a special place in our hearts. But we know fiction is fiction and most of us may not believe in those lessons. So what about documentaries? They are not fictional right. How about we take some time to watch some good documentaries to watch right now and maybe change our lives in the process?

Yes? Well, then here are some good documentaries to watch right now in 2021. But be aware. Most of these are filled with truth and real-world scenarios.

Minding the gap is a heartfelt documentary directed by Bing Lui. It was first released on August 17, 2018, and the film showcases the personal struggles and conflicts of young people. Mainly American. This documentary talks about friendship, father and son relationship in the most beautiful way possible all the while dealing with adult struggles and past trauma.

This documentary reveals the intimate details and struggles of the popular singer, Taylor Swift. From dealing with the industry and fans to deal with her trauma and insecurities, this documentary shines the truth of how most female singers are treated within the music industry. It also reveals some of the singer’s writing process and never before seen videos for the true fans.

You may also like: IMDb REVEALS THE MOST POPULAR INDIAN FILMS AND WEB SERIES OF 2021 SO FAR

Last train home sheds light on the rural poor factory workers who have to sacrifice their families to work in a city factory. This documentary particularly focuses on one family. The family of a couple of Zhang Changhua and Chen Suqin and their two children. The couple has been following this not so much of life for their children for over two decades.

They find out that her teenage daughter who is rebellious and wants to have some of her freedom stopped going to school to work at a factory herself. The couple then starts questioning and rethinking the sacrifice they have to make every single day which takes the audience on an emotional rollercoaster.

McQueen is a documentary about the once-famous fashion designer, Alexander Mcqueen. It reveals the dark sides and struggles of the young artist and designer and the abusive side of the world. This British fashion designer started his fashion label before taking his own life in the year 2010.

This Oscar-nominated film is one of the good documentaries to watch right now and all the time. It shows the deep and emotional truth of a particular incident that happened in Cambodia. The film traces the effects and tough truths of genocide that occurred in the 1970s because of Cambodia’s Khmer Rouge.

Are you a fan of documentaries? If so, have you seen any of these mentioned above? Let us know what you think about this list of good documentaries to watch and if you have seen it yet!