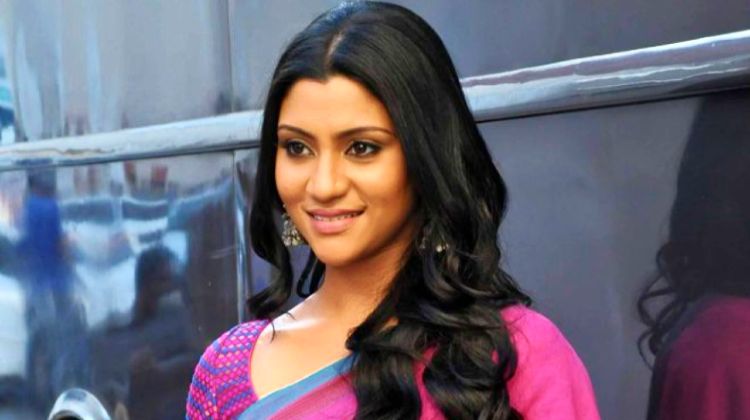 Karan Johar’s anthology ‘Ajeeb Daastaans’ is getting loved by the audience but amongst the four films it is Neeraj Ghaywan’s ‘Geeli Pucchi’ starring Konkona Sen Sharma and Aditi Rao Hydari which is getting the most love. The film out of the four is winning hearts and the performances are being praised by everyone!

Getting so much love for the film made Konkona overwhelmed and she penned an emotional note thanking everyone who contributed in the making of the film.

She wrote, “Thank you for all the love for Geeli Puchi! Here’s some of the incredible team behind the film!Our courageous director @neeraj.ghaywan who breathes soul into Priya and Bharti. I can’t wait to see what you will do [email protected] for being the ethereal and complex Priya and the best co-creator and human [email protected] the co-writer who created this nuanced and complex world. Our intuitive and empathetic cinematographer @SiddharthDiwanCostume Designer @rohitrchaturvedi who made everything so easy and thanks for the handkerchief!! Our Production Designer @kazvindangor for the texture and grain in every frame…DA @jyotinisha for the research and help with all the  [email protected] for giving me the confidence to wear my hair [email protected]_dsouza_makeup for the fabulous no-make-up look!Associate Director @zoparvin for the smoothest shoot and all the baked [email protected] I love what you’ve done with the edit!Music and lyrics @alokanandadasgupta and @vidushak @karanjohar @somenmishra and everyone at Dharma for backing this kind of [email protected]_in and @srishtibehlarya for supporting the film and giving us this space.Finally my fabulous team at @bling_entertainment especially @urvashizala who understands me so well for so many years now” 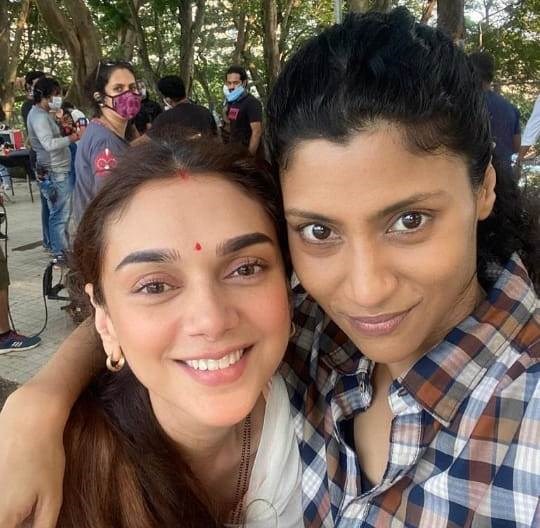