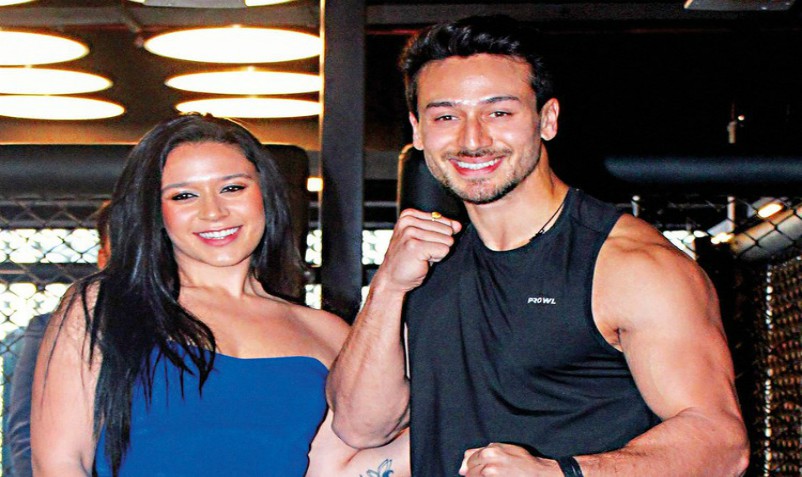 Tiger Shroff rumored to be dating Disha Patani for a couple of months now is single as claimed by his sister Krisha Shroff. Krisha during an appearance on a chat show “By Invite Only” talked about her brother’s well talked about dating life.

Neither Tiger nor Disha has ever confirmed their relationship but their constant lunch and dinner dates had fans convinced otherwise. However, Krisha who is very close to her brother, in fact, revealed that the actor is currently single and is not dating Disha Patani.

Krishna is dating Brazilian guy named Spencer Johnson. When asked about the same, Krishna said, “I’m proud of the person I’m with, so why hide that from anybody?” and when she was quizzed about her brother’s relationship status, Krishna responded “You know that I don’t lie and how straight I’m about everything. Tiger is 100 percent single.”

Tiger last seen in Baaghi 2 is currently gearing up for the release of WAR with Hrithik Roshan. The film is an action thriller which will unite the two for the first time on screen. WAR will see a fight between the teacher and his student while the nation’s security is on the line. WAR will hit theaters on 2nd October.