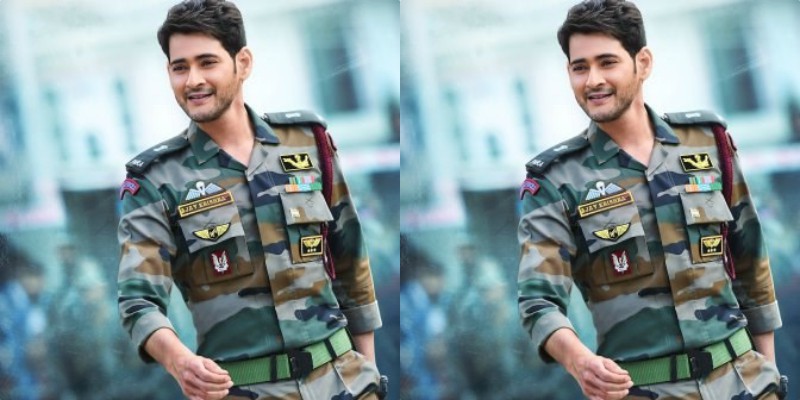 Superstar Mahesh Babu, who recently shot in Kashmir for the sequence of his upcoming movie Sarileru Neekevvaru is going to be playing the role of an army officer. His image as an action hero has been imprinted firmly, on the altar of Telugu cinema, with films like Pokiri, Okkadu which introduced an intense actor who immersed himself into the role completely.

But for the first time ever the Southern superstar is going to do a film which will have him doing realistic action while he dons the robe of an army officer. Earlier, he has done multiple films wherein he has done action, much to the delight of his fans, as most of them have been action entertainers but never has he done action pertaining to the army, which is altogether a serious subject.

Interestingly, in his career spanning over four decades, this the first time that Superstar Mahesh Babu shot a film in Kashmir. On his birthday, the makers released the first look of the Mahesh Babu for the fans and the fans have only loved the look as Mahesh is donning the uniform definitely looked charming.

Superstar Mahesh Babu’s fanbase knows no bounds, nationally as well as internationally, carving a niche for himself. The actor has created an immense buzz for his upcoming film across India, as his films are not only viewed in metropolitan cities like Mumbai, Bangalore, Chennai but also in Punjab.

Mahesh Babu’s 26th film Sarileru Neekevvaru is all set to hit the theatres on Sankranti 2020 and the fans are looking forward to watching the star on the big screen.