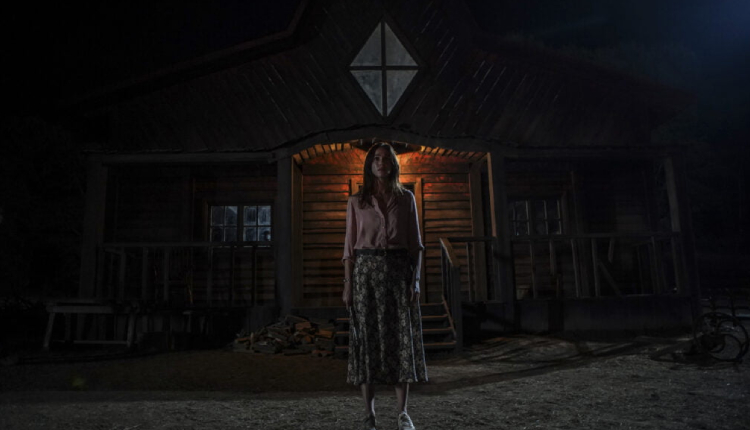 OTT Giant Netlfix is out with the first official teaser trailer for A Classic Horror Story, about five strangers who share a journey aboard a camper, but something scary awaits them in a dark forest!

The film is co-directed by Italian filmmakers Roberto De Feo and Paolo Strippoli, making their first feature film together.

Five strangers travelling together in a camper have an accident and end up in a forest inhabited by strange creatures, and there seems to be no way out of this scary forest.