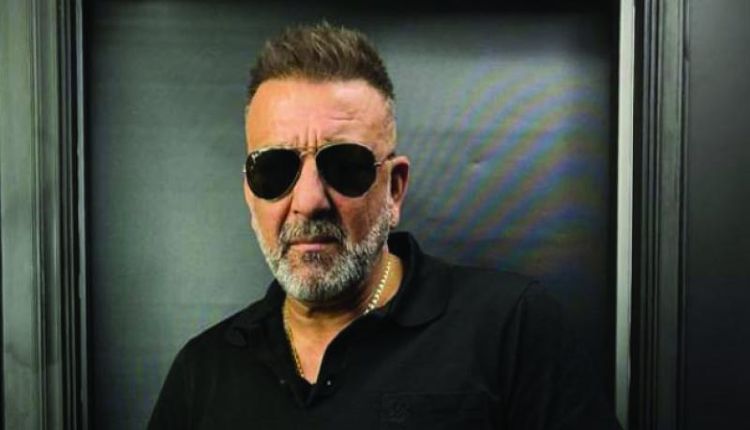 On the auspicious occasion of Ram Navami, actor Sanjay Dutt shares good wishes for his fans and urge everyone to stay home and stay safe.

Ram Navami is an important festival for the Hindu community in India and across the world. Celebrated on the ninth day of Shukla Paksha (brighter half) of the Chaitra month, the day marks the birth of Lord Rama.

Actor Sanjay Dutt took to his social media profile and shared, “Praying for everyone’s well-being today and urging all of you to take as many precautions as possible. May Lord Ram bless us all and end our sufferings soon. #HappyRamNavami #StayHome #StaySafe”

Meanwhile on the work front, Sanjay Dutt is busy with some on the much-awaited movies, such as Bhuj: The Pride of India, which will feature an ensemble cast consisting of Ajay Devgn, Sonakshi Sinha and Parineeti Chopra.

Dutt is currently working as the main antagonist on K.G.F: Chapter 2, the sequel to the blockbuster Kannada film, K.G.F: Chapter 1, marking his debut in Kannada cinema.

Dutt is also busy with Shamshera, which will feature Ranbir Kapoor and Vaani Kapoor.