Premiere of JOJO Rabbit at the Toronto International Film Festival 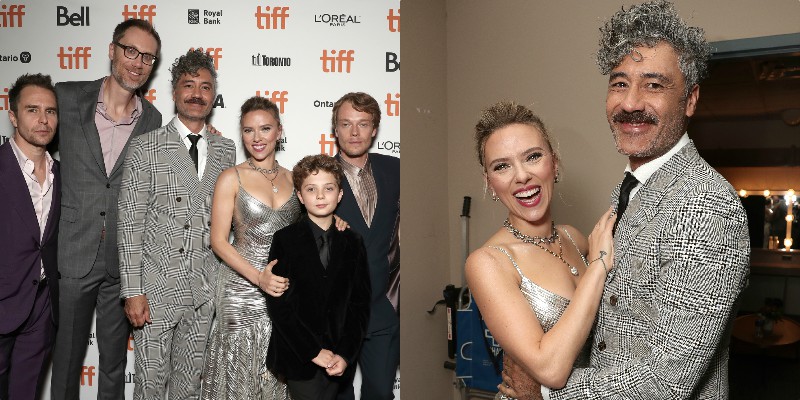 The cast and filmmakers of Fox Searchlight’s JOJO RABBIT were in attendance at the Toronto International Film Festival’s red carpet screening of the film.