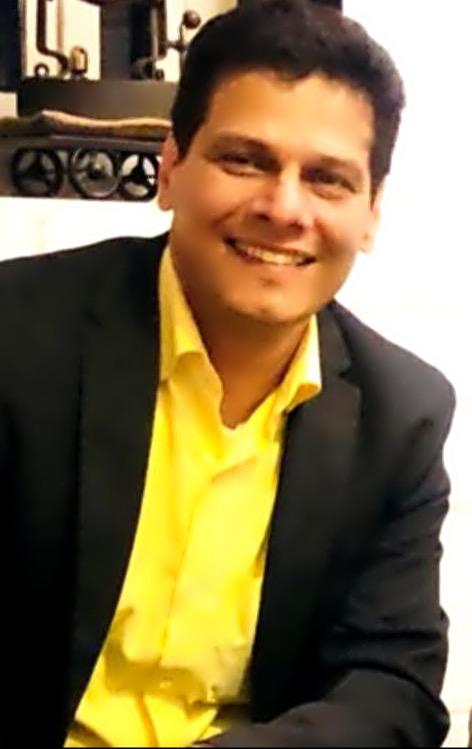 After enjoying the thrilling response of the trailer of their upcoming wedding comedy Motichoor Chaknachoor, that has touched 20 million marks online, the production house is coming up with exciting line up, Bole Chudiyan, Pyaar ka Achaar, Haveli Mein Hungama, Rusty Aur Dusty and ChaltaPurza

While Woodpecker Movies has produced their first venture Motichoor Chaknachoor in association with Viacom18, the production house has a choc-o-block schedule for the next two years with back to back releases.

Kiren Zaveri Bhatiaa, Producer & Content Head at Woodpecker Movies says, “Woodpecker Movies believe in backing stories with the strong content which are family entertainers. We are happy that Motichoor Chaknachoor trailer has received great response and it helps us believe that we are on the right track of backing a good project. Nawaz Ji  keeps surprising each time by adding new dimensions to his performances and you must soon watch out for him in a song to be released shortly with Sunny Leone.

Our next Bole Chudiyan with Nawaz Ji and Tamannaah Bhatia is directed by Shamas Siddiqui. It was shot & executed brilliantly in 45 days and we are so happy with Shamas’s craftsmanship and commercial. In fact, the teaser of Bole Chudiyan which was released a few weeks back too was equally well received by the audiences,” added Kiren.

While talking about his future plans, producer Rajesh Bhatia says, “We are always hungry and looking out for great content and stories to tell. Post Motichoor Chaknachoor & Bole Chudiyan, we are starting the shoot of Pyaar Ka Achaar in Punjab with youthful cast and is helmed by Navneet Baj Saini followed by Rusty Aur Dusty, that is a road trip of a girl’s journey in search of her love, directed by Glen Barretto & Haveli Mein  Hungama, a family laugh riot which has an ensemble cast, directed by Kiren Zaveri Bhatiaa, and finally Chaltapurza, a romantic comedy with youthful cast, directed by Shamas Nawab Siddiqui.

“In fact we are so happy with Shamas bhai and his vision that we are already working with him on our next commercial film titled Chaltapuraza,” Rajesh concludes.

Shamas Nawab Siddiqui in a statement states, “Woodpecker for me is like home ground. They really give the director the space, freedom and high production values and also contribute with creative inputs. It’s a delight to work with Woodpecker once again and I am excited to work on our next in a full blown youthful romantic commercial family comedy Chaltapurza.”

Actor Nawazuddin Siddiqui said in a statement, , “It’s great to interact with producers like Woodpecker Movies, who are fully involved from inception in creativity and are abreast with today’s audiences choice & beautifully combine a strong content with commercial values which is the most important aspect of filmmaking. It was a sheer delight to work with them on Motichoor Chaknachoor and Bole Chudiyan.”

With its great content and an interesting slate of films, it seems Woodpecker Movies is ready to give us an ultimate on family entertainment ride.

Unbelievable! Is PINK The Color of Flamingo’s Egg Yolks And Egg?

The FACT Behind The Ladakh MAGNETIC Hill Mystery