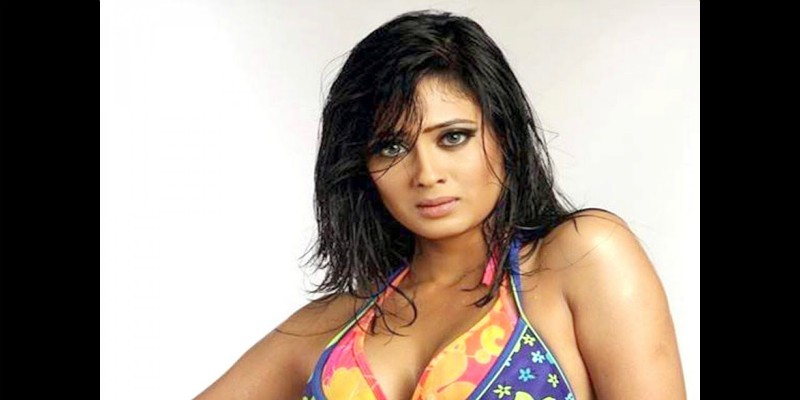 TV actress Shweta Tiwari has reportedly filed a complaint against her husband Abhinav Kohli for physically assaulting her daughter Palak. The two have been rumored to have issues in their relationship since over a year, however, they continued to deny any claims in public. Now Shweta has claimed he beats and abuses her daughter.

The complaint was filed at Samta Nagar Police Station, Kandivali (E) where the mother and daughter duo was spotted in tears. Reports suggest Shweta had also accused Abhinav of passing obscene comment and showing her obscene model’s photo in his mobile since October 2017.

Shweta revealed he uses abusive language and even slapped Palak under the influence of alcohol. Abhinav was reportedly brought down to the police station for interrogation and have filed a report that states he abused his stepdaughter Palak in filthy language.