Assam has been hit by most devastating floods this year. The loss of human lives, property, livestock, infrastructure, wild life and more is unimaginable. In this situation the singer who stood with them is Papon.

When big celebrities were asking fans to donate, the singer combined creative art with commerce and has created a viral campaign, “#ForAssam” where he performs with his budding artistes and raise money for Assam Flood Relief Funds.

Despite the negative press, socially responsible citizen and talented artist Papon, proves that he is a Good Samaritan and in the hour of need, doesn’t shy away from putting his contribution to good use.

Singer Papon aims to contribute and revive the spirit of the land. He stands with flood- hit Assam and empathizes with the plight of the victims.

The singer along with volunteers known as Papon Army, are trying to rebuild the lives of people affected by the natural calamity. Music can make an impact, it can make a difference and Papon’s efforts are living example of that.

The Papon Army reached and operated in most flood-hit remote and difficult locations, which is commendable.

This is an amazing and heart-warming contribution from Singer Papon, who is born and raised in Assam. The entire music fraternity stands in solidarity with the flood- hit Assam and empathizes with the plight of the victims and support the singer in his endeavour.

After last year’s controversy, Singer Papon is back in limelight and will lent his voice for Ekta Kapoor’s upcoming web show, Coldd Lassi Aur Chicken Masala. 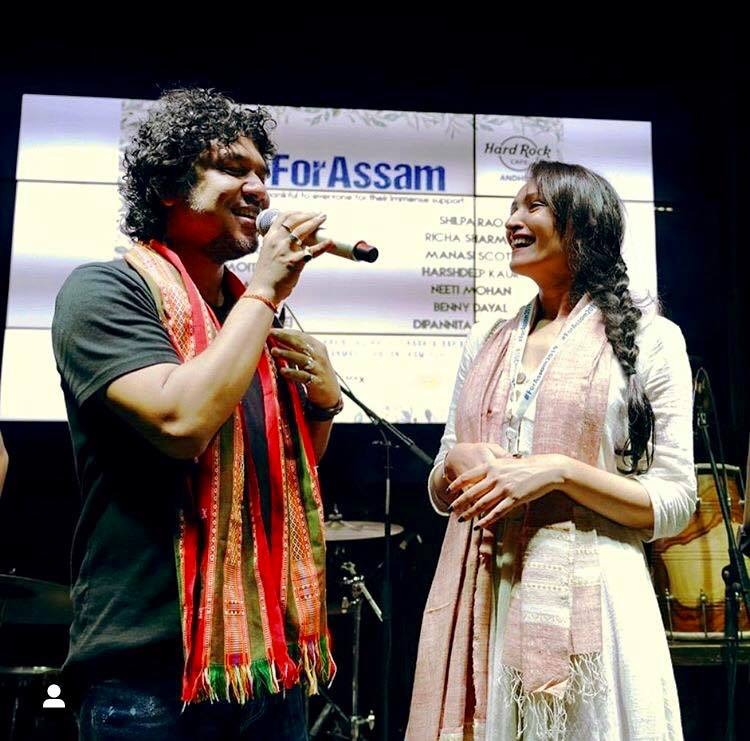 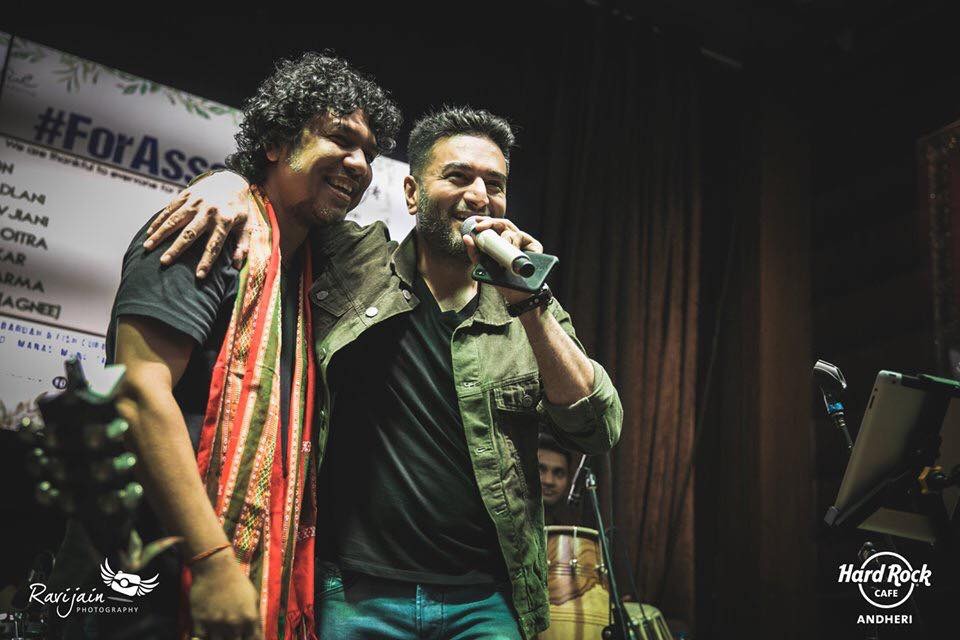 6 important things you should do before having SEX