Tamannaah Bhatia To Collaborate With Sampath Nandi for the third time 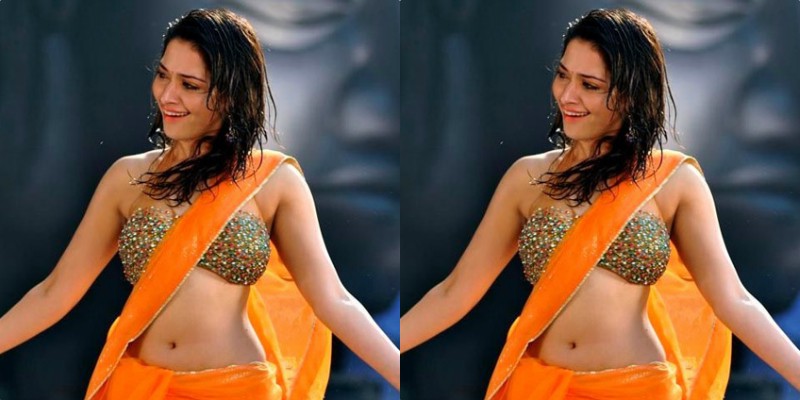 Tamannaah Bhatia will be collaborating with director Sampath Nandi once again. Post Sampath Nandi’s ‘Rachcha’ and ‘Bengal Tiger’ this will be her third film with him.

Sampath Nandi welcomed Tamannaah on board with a tweet. He wrote, “A hearty welcome to one of the beautiful n finest actress of our times @tamannahspeaks as the leading lady of our #Gopichand28.. Hoping to create the magic of #Racha n #BengalTiger”.

The film will be produced by Srinivasaa Chitturi under Srinivasaa Silver Screen.  The film will go on floor later in October since Gopichand is currently busy working on a spy thriller titled ‘Chanakya’ for Dussera release.

Tamannaah Bhatia, on the other hand, is waiting for the release of ‘Sye Raa’. The starring Chiranjeevi will also see Amitabh Bachchan.