The Final Chapter – The Revenge from Laal Kaptaan is Out 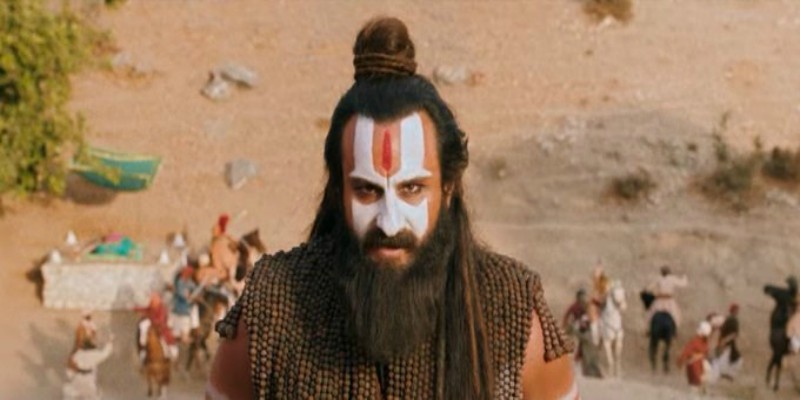 After dropping “The Hunt” and “The Chase”, the makers of Laal Kaptaan are out with the third and final chapter of a three-part trailer, The Revenge. And this one is brutal and gut-wrenching.

The official handle of Colours Yellow Productions dropped the final chapter. They captioned it, “This Dussehra, the Red will hunt the evil & revenge will be served. The final chapter of #LaalKaptaan, the REVENGE out Now. The saga begins from 18th October…#SaifAliKhan @aanandlrai @ErosNow @Nopisingh @zyhssn @deepakdobriyal #ManavVij”

This one sheds light on the revenge story of Saif Ali Khan as Naga Sadhu. The chapter 3 trailer of the film gives its audience a spine chilling experience of Naga Sadhu’s thirst for blood and redemption.

The final chapter of Laal Kaptaan begins with the blood-hound Naga Sadhu pulling a dead man covered with blood. The trailer shed some light on the history of the character and the actual conflict of the story.

A 118 Year Old World’s Longest Burning Light Bulb. Read It To Believe it!