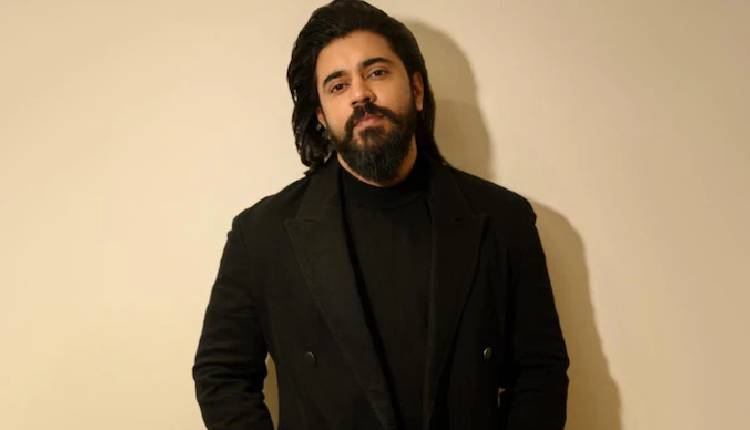 Nivin Pauly is a South Indian star who primarily works in the Malayalam industry. He is known for super hit movies like Premam, Bangalore Days, and Action Hero Biju. In recent times, his body transformation pictures are taking over the internet. Also, the hashtag “Nivin Pauly” was trending on Twitter for a while. It seems that the actor has undergone a transformation for his new flicks, ‘Action Hero Biju 2’ and ‘Thaaram’. But why is this particular weight loss journey capturing everyone’s eyes? Let’s explore the reason for his weight gain as well as his transformation. Read on to know how the physical transformation of Nivin Pauly has happened.

Everyone is rejoicing in Nivin Pauly’s super motivational transformation. The tagline ‘Nivin Pauly is back’ is trending on social media. But why did he gain weight in the first place? Reportedly, director Liju Jose revealed that he had asked Nivin Pauly to gain weight for his film. The Padavettu director also said that Nivin Pauly graciously accepted his request and gained weight. Nivin has been the target of insults ever since that. This weight gain and the resulting body shaming became a part of his life for the past 2-3 years. 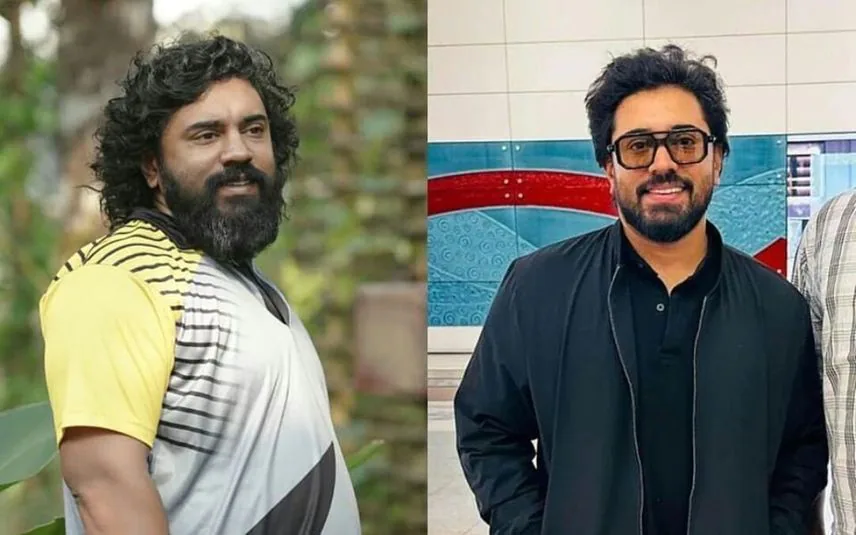 Recently Nivin’s close friend and actor Aju Varghese shared his new picture on social media which went viral instantly. The picture shows Nivin wearing an all-black costume, white shoes, tinted glasses, and more importantly a toned body. Many celebrities also commented on the post showing their appreciation. Some also commented that he looked like Tony Stark due to his toned body and chiseled beard. Another picture of Nivin and his family returning from a vacation in Dubai is also becoming viral on the internet. Thus the trending hashtags.
In general, this is not just an image of an actor that is trending on the internet. It is an image that is filled with hope and positivity. His physical transformation personifies the strength of perseverance and determination. Thus his transformation is an inspiration to many people who are on their weight loss journey.