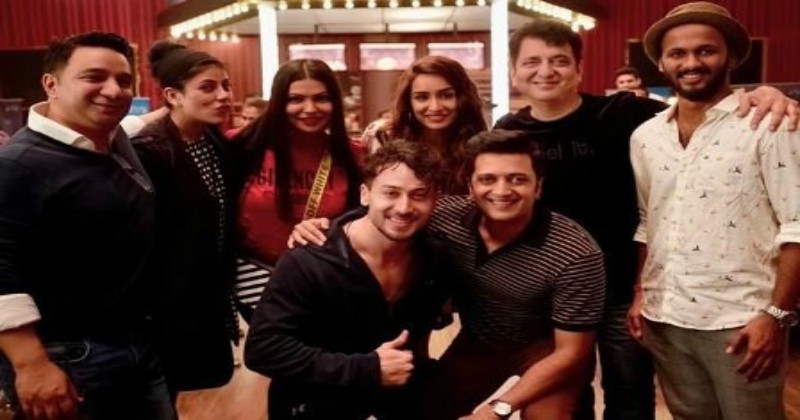 Good news for all Tiger Shroff fans, the actor will be seen War with Hrithik Roshan, and now kick-starts the third instalment of super-hit franchise Baaghi.

The film also stars Riteish Deshmukh, who will probably be seen playing the main villain in the film. Director Ahmad Khan, who directed Baaghi 2, will also direct this one. The film is being produced by Sajid Nadiadwala.

Third film in Tiger’s hit Baaghi franchise, the film will reportedly have the protagonist (Tiger) trying to save an entire city.

Shraddha Kapoor will be seen playing the role of air-hostess. The actress will undergo workshops to understand her role of an air hostess. The director Ahmed Khan and writer Farhad Samji wanted to create a multi-layered role for her.

After shooting the Mumbai schedule, the team will shoot in Agra and then they plan to fly overseas which will begin in Georgia