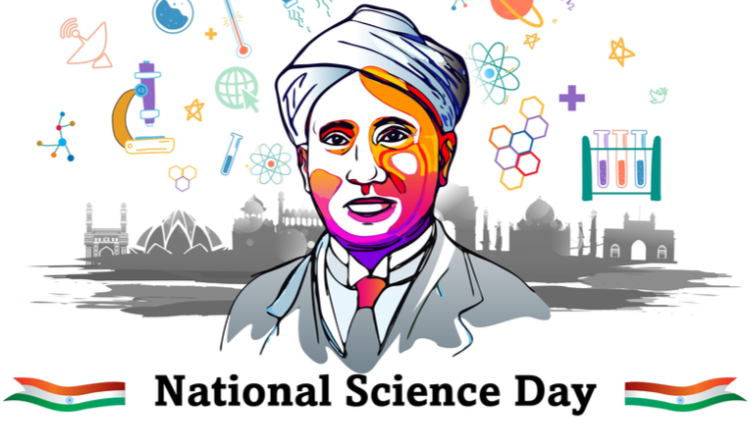 Many students are aware of National Science Day because it is observed in schools and colleges. Most people are unaware of the true reason and history behind the celebration.  This post will teach you everything you need to know about National Science Day.

What is National Science Day about?

It is about celebrating an incredible work by Sir CV Raman. The popular scientist discovered the Raman Effect on 28th February in 1928. He was celebrated with a Nobel prize in 1930 for his discovery. This was an important thing for our nation because that Nobel prize is the first one our nation won in the science field.

Why is it celebrated in India?

The important reason for the celebration in India is to remind everyone of the importance of science in our day to day lives. Some of the other reasons why National Science Day is in India are:

To honour the incredible scientist Sir CV Raman, both for his discovery of the Raman Effect and his Nobel Prize.
To speak about the importance of science and the development of technology.
To create opportunities for the new generations of scientific minds in India.
To make the day popular among everyone in the nation so that they can understand the meaning behind it.

What is the theme for the celebration in 2022?

The theme for this year (2022) was announced by Union Minister of State for Science and Technology (S&T) Dr Jitendra Singh. The theme is “Integrated approach in science and technology for a sustainable future”.

Students can write speeches, host quiz shows, write essays and share them with the nation according to the theme during National Science day.

National Science Day quotes you can use:

“Science is not meant to cure us of mystery, but to reinvent and reinvigorate it.” – Robert Sapolsky

“Scientists have become the bearers of the torch of discovery in our quest for knowledge.” – Stephen Hawking

“The science of today is the technology of tomorrow.” – Edward Teller

“Without science, there is no change in the world.” – Unknown

“What we know is a drop, what we don’t know is an ocean.” – Isaac Newton

“Science knows no country, because knowledge belongs to humanity, and is the torch which illuminates the world.” – Louis Pasteur

“The whole edifice of modern physics is built upon the fundamental hypothesis of the atomic or molecular constitution of matter”. – CV Raman

How are you planning on celebrating the memorable day? Let us know about your ideas!

A Guide to Choose the Right Comb for Your Hair

“I believe that it is in giving that we receive”, says &TV’s Baal Shiv actor Siddharth Arora