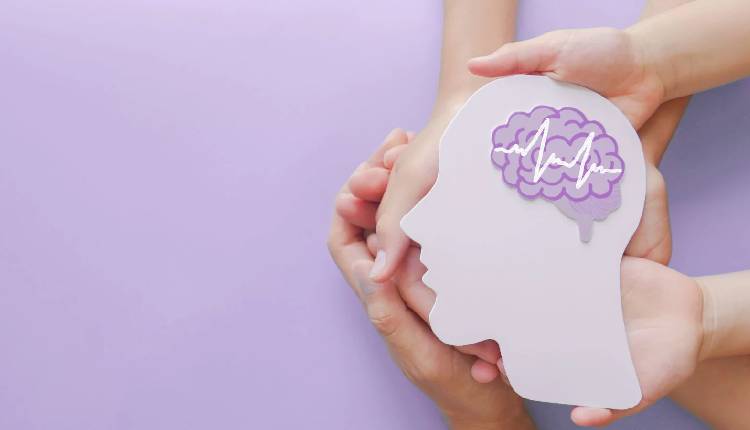 On November 17, we celebrate National Epilepsy Day to bring attention to this condition. Recurrent “seizures” or “fits” are a defining feature of this chronic brain disorder. Alternatively, epilepsy can be described as a persistent, non-communicable brain disease that affects individuals of every age. Epilepsy is one of the most prevalent neurological diseases worldwide, affecting approximately 50 million people. The Epilepsy Foundation in India commemorates National Epilepsy Day. On this day, a number of seminars, discussions, stage performances, etc. are arranged to inform the public about the epilepsy condition and available treatments. On this day, numerous hospitals also offer free care and host patient consultation camps.

Epilepsy is a long-term brain disorder, as mentioned above. It causes recurring fits or seizures. The sudden and extreme discharges in brain cells called neurons that cause seizures are to blame. Only after the patient has experienced at least one seizure can the illness be diagnosed. Most patients with epilepsy are under 65 years of age and children. There are approximately 50 million epileptics worldwide, according to the World Health Organization. Among them, 80% are citizens of developing nations. The disease can be cured. However, the majority of people with epilepsy in developing nations do not receive adequate care. More than 10 million people suffer from epilepsy in India.

Family background: Genetic factors play a pretty big part. Up to 40% of cases of epilepsy are brought on by the genetic makeup of the affected person, who is predisposed to developing the condition. Epilepsy is caused by multiple genes, not just one. In fact, according to some experts, there could be 500. You are more likely to develop epilepsy than someone who does not if one of your parents or siblings has it. According to experts, a medical condition or a genetic predisposition could be the culprit.

Head or brain injury: Either one can cause seizures. They occasionally vanish. If they do, you are not epileptic. If they persist, though, that indicates that you have PTE or post-traumatic epilepsy. It can also occur during childbirth. Epilepsy may not appear for many months or even years after a brain injury.

Infectious illnesses: Epilepsy can also be brought on by viral or bacterial infections, particularly if the infections affect the brain. AIDS, viral encephalitis, and, in some cases, meningitis are common causes.

Accidents that occur before, during, and perhaps even soon after birth: Epilepsy is more likely to develop if there are issues with the brain development of the embryo or during the first few months of life. Numerous factors, such as a mother’s infection, poor nutrition, and insufficient oxygen, can cause brain damage in unborn children. Epilepsy may also develop if birth complications occur or if a child is born with a brain defect.

● Even if the epilepsy person does not experience seizures, it is still advisable to follow the doctor’s prescription for the right medication.
● Do not stop taking the medication without consulting a doctor.
● It is better to speak with or seek medical advice from a doctor before taking any additional medications.
● Avoid alcohol because it can cause seizures.

Thus, we can define epilepsy as a condition in which seizures take place in neurons or brain cells. Epilepsy can be cured with the use of appropriate medication because it is a curable illness. On National Epilepsy Day, people are reminded to take the right medication and not to panic about the condition. Throughout the day, people are also educated through seminars, lectures, etc.