​Ajay Devgn And Abhishek Bachchan To Collaborate On The Big Bull 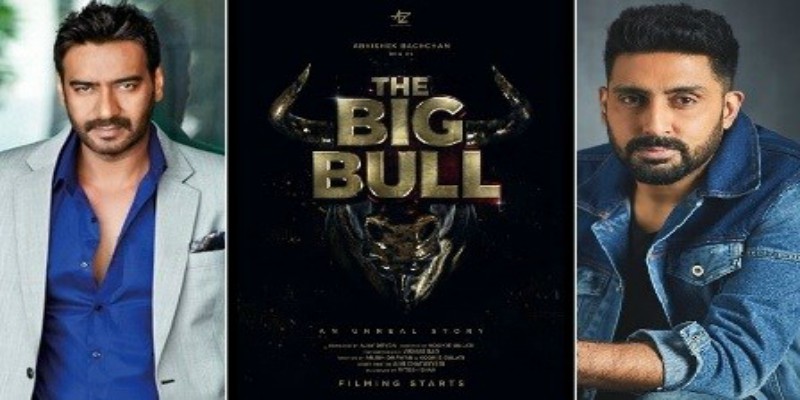 After sharing screen space in Rohit Shetty’s Bol Bachchan, actor Ajay Devgn and Abhishek Bachchan are collaborating on “The Big Bull” – the first look poster and an official announcement about the project is out.

Ajay Devgn under his home banner “ADF Films” is bankrolling “The Big Bull” which stars Abhishek Bachchan in the lead role.

Kookie Gulati is directing the film with Ajay Devgn bankrolling it. The film is reportedly based on true events between 1990 and 2000 that changed the country’s financial fabric.

The actor will also be making his digital debut with the sequel to Amazon Prime Video’s show Breathe. The series is directed by Mayank Sharma.