​Akshay Kumar Locks Eid, Diwali And Christmas 2020 For His Releases 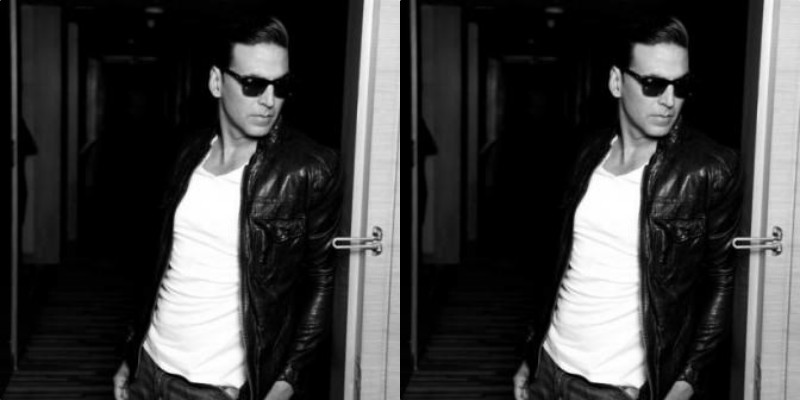 Superstar Akshay Kumar is busy with back to back films, such as Sooryavanshi, Laxmmi Bomb, Bachchan Pandey, Prithviraj, Good News and Housefull 4. The actor is not only ruling 2019, but he has also booked every massive festival of 2020 with his forthcoming releases.

After releasing five films in a span of the last 18 months, Akshay Kumar is getting more aggressive. In the coming 15 months, the actor will be releasing six films in quick succession. This could turn out to be a personal record for the superstar, in the current times.

Housefull 4 is slated to hit cinema halls on Diwali 2019 weekend, which has seen its fair share of controversies related to Sajid Khan, who was accused of sexual misconduct.

Apart from that Akshay Kumar starring Good News, which also stars Diljit Dosanjh, Kareena Kapoor Khan, and Kiara Advani, will release on Christmas 2019. The film about surrogacy is directed by debutant director Raj Mehta and produced by Karan Johar and Akshay Kumar under their respective banners Dharma Productions and Cape of Good Films.

Actor Akshay Kumar treated his fans on his Birthday, today, with a special teaser from Prithviraj, which is bankrolled by Yash Raj Films. The legend of Prithvi Raj Chauhan has been textbook favorite at school and to see it on the big screen should turn out to be a once-in-a-lifetime experience.