​Anil Kapoor and Janhvi Kapoor remember Sridevi on her Birthday 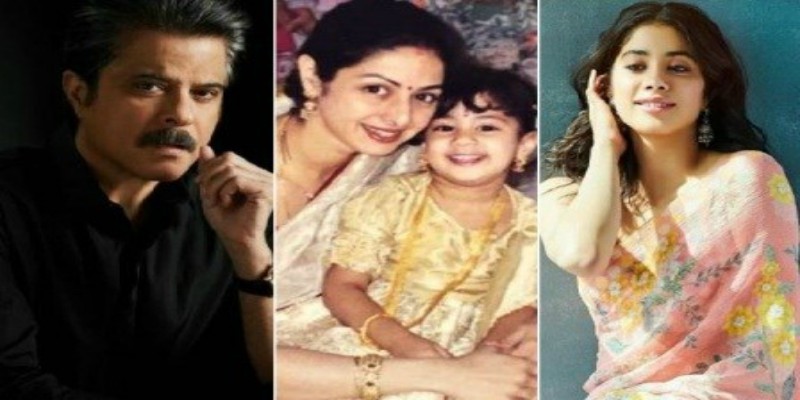 Actor Anil Kapoor just took to his social media profile and shared a bitter-sweet post. He wrote, “Today is a bittersweet day as we celebrate you on what would have been your 56th Birthday…We feel the sadness of your loss deeply, but remembering your smile and the joy you brought to all our lives unites us in your memory…We miss you every day #Sridevi!”

Sridevi’s daughter Janhvi Kapoor also shared a beautiful picture of her mother on social media and wrote, “Happy birthday Mumma, I love you”

Bollywood lost one of her finest actress Sridevi in a freak accident in Dubai. The actress is still considered one of the biggest female superstars ever walked into the film industry.

Sridevi was last seen in ‘Mom’ for which she earned critical acclaim for her performances and also got the National Film Award for ‘Best Actress’. However, before she could receive it she breathed her last in Dubai. Boney Kapoor and her two daughters – Jhanvi Kapoor and Khushi Kapoor took the award.

Sridevi took a break from acting for close to 15 years after getting married to Boney Kapoor. She returned with a bang in Gauri Shinde’s ‘English Vinglish’.