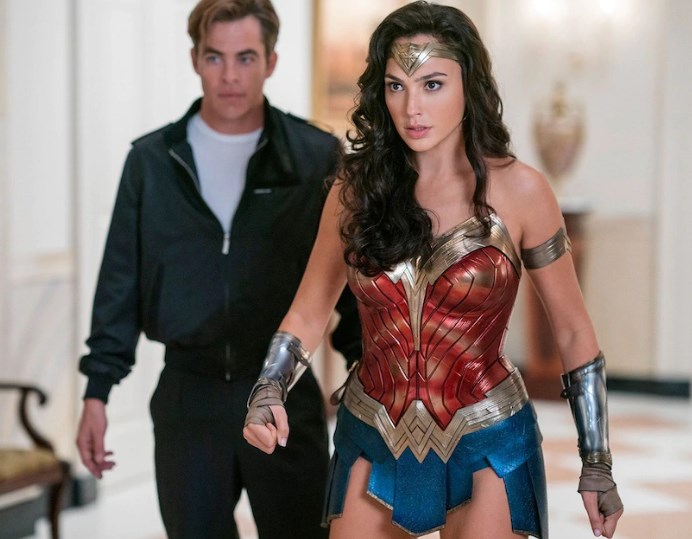 The new trailer gives us our first look at Kristen Wiig as the Cheetah, alongside more info on what the movie is about. Warner Bros. India has also released Hindi-, Tamil-, and Telugu-language versions.

The film is directed by Patty Jenkins from a script she wrote with Geoff Johns and David Callaham, and a story by Johns and Jenkins. Set in 1984, during the Cold War, the film will follow Diana as she faces off against Maxwell Lord and Cheetah.

The Wonder Woman 1984 release date has been changed several times, first due to other films and then owing to the pandemic. It was originally set for December 2019 but moved up a month after Disney set Star Wars: The Rise of Skywalker for last December.

It was then pushed to June 2020 for a US summer release, as with the original. But with coronavirus playing spoilsport, WW84 was delayed to August and then later October, as theatres continued to remain shut worldwide.

Wonder Woman 1984 is currently slated to open October 2 in cinemas.