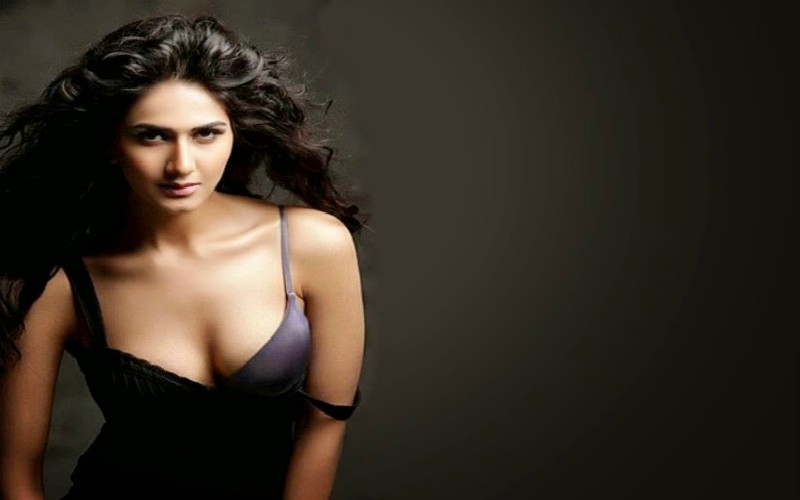 Vaani Kapoor and Hrithik Roshan starring song, Ghungroo, might seem like an easy routine song which has gone viral, but it is far from the truth. Learning the choreography, performing the song and acquiring new technique is one of the most challenging tasks.

Vaani Kapoor had to master the Cyr Wheel and Swing Pole for Ghungroo Song, with her intense and challenging prep. The actress just dropped behind the scene prep video for the song.

Actress Vani Kapoor, who can be seen matching the steps on a brand new song, ‘Ghungroo’ is garnering a lot of comments for her moves. She underwent immense training for the same and worked exclusively under ace trainer and choreographer Yasmin Karachiwala for some portions of the song, where she was required to do acrobatic moves.

War is an action thriller film directed by Siddharth Anand. It is produced by Aditya Chopra under his banner Yash Raj Films. The film stars Vaani Kapoor, Hrithik Roshan, Tiger Shroff, Ashutosh Rana and more in the leading roles.

The film follows an Indian soldier who is assigned to eliminate his mentor, who had turned rogue. The high-octane action drama will be releasing in Hindi, Tamil and Telugu. War hits the screens on October 2.