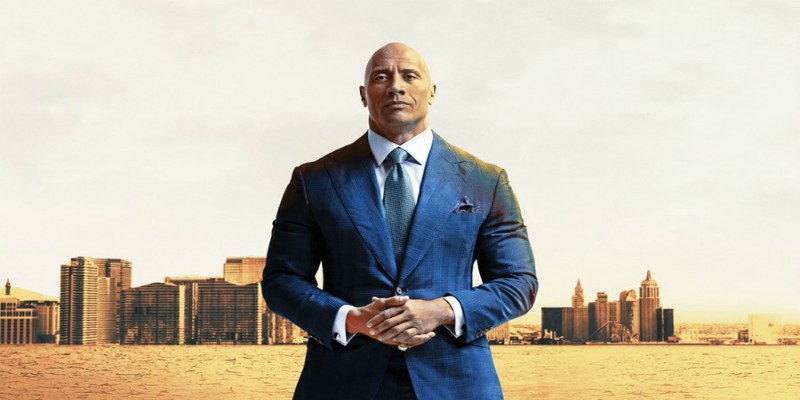 It takes a lot of work to be one of the highest-paid actors in Hollywood, but somehow Dwayne Johnson makes the feat look so easy. From his co-starring role in the upcoming Fast & Furious spinoff film Hobbs & Shaw, to creating, executive producing and hosting NBC’s competition series The Titan Games, The Rock proves that he’s truly a Renaissance Man when it comes to the world of acting.

Now, he’s back to take over premium cable with the latest season of his hit HBO series Ballers, which emphasis on hard work as well!

Actor Dwayne Johnson dropped the trailer on his twitter profile. He captioned it, “People think you’re born with it. But that’s not how it works. You have to take it. Season 5 of @BallersHBO premieres on August 25th. #finishstrong #ballers @SevenBucksProd”

Dwayne Johnson returns as retired football superstar Spencer Strasmore, who in this season tries to go for it all against the other big-time finance manager and agents.

The two-minute clip also gives fans glimpses of Joe (Rob Corddry), Charles (Omar Miller), and Ricky (John David Washington), among other familiar faces, as well as the grittier side of Strasmore’s lifestyle.

​Anil Kapoor and Janhvi Kapoor remember Sridevi on her Birthday