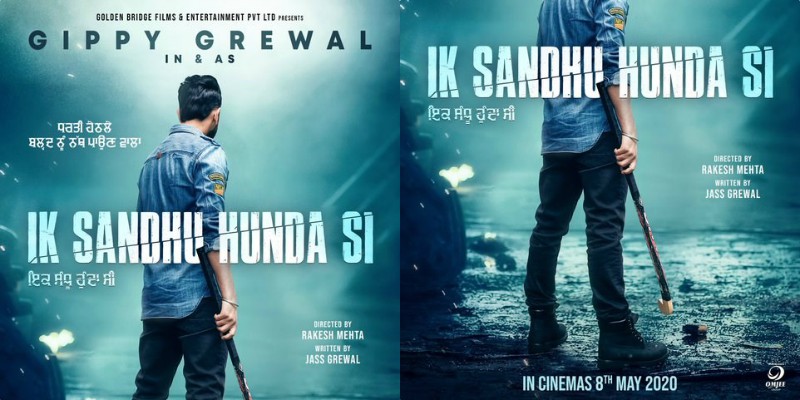 Punjabi Sensation Gippy Grewal and Neha Sharma are all set to share screen space in forthcoming Ik Sandhu Hunda Si, the film has been confirmed with first look and release date.

Bollywood actress Neha Sharma will be making her Pollywood debut. The shoot of the film has gone on floors.

Gippy Grewal and Neha Sharma will soon be seen together on the big screen in a Punjabi movie. This is the first Punjabi film of B-town beauty Neha, who earlier made her way the respective regional entertainment world, with Diljit Dosanjh’s song ‘Gulabi Pagg’.

Gippy Grewal on the other hand is currently enjoying the success of his last outing ‘Ardaas Karaan’. And, apart from his untitled project, he has ‘Daaka’ releasing on November 1.

It is his and Bushan Kumar’s first Punjabi collaboration as producers.