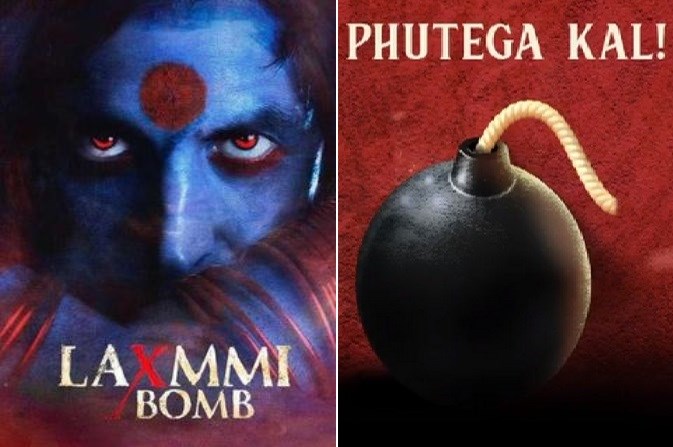 Superstar Akshay Kumar is on fire, after an epic teaser of Bell Bottom, the actor just dropped an interesting motion poster of Laxmmi Bomb and confirmed that the trailer for the same will be out tomorrow.

While launching the first two looks of his upcoming film, ‘Laxmmi Bomb’ by live interaction on Hotstar Disney Plus the ‘Special 26’ actor called the genre of the movie his “favourite” and a “passion project”, Akshay said he was looking forward to doing the film.

Trailer for the comic-horror will be out tomorrow. The film is a remake of Tamil movie Muni 2: Kanchana, starring Akshay Kumar and Kiara Advani in the lead roles.

The film revolves around Akshay Kumar’s character, who plays the role of a transgender in the film. The film is written and directed by Raghava Lawrence, who starred in the original.

Due to the COVID-19 pandemic, the film will not be released theatrically in India and will stream there on Disney+Hotstar on 9 November 2020.