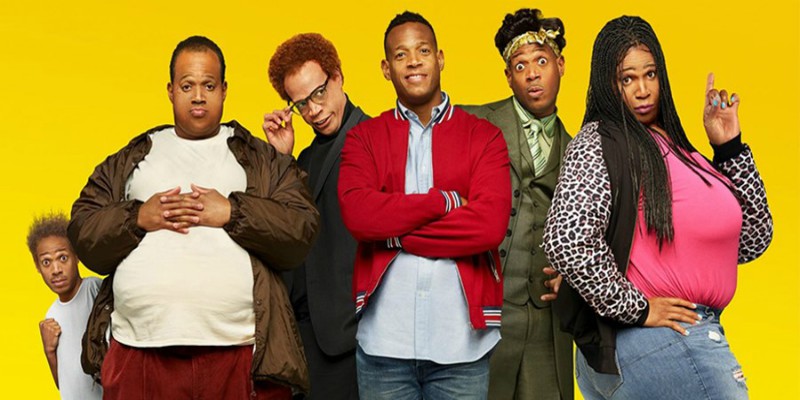 Actor Sanjeev Kumar set the precinct by playing many different roles in a film, cut to modern cinema, actor Eddie Murphy is the master of playing multiple roles in movies, and now Marlon Wayans is trying his hands with six different characters in Sextuplets.

Netflix has unveiled the first trailer for Sextuplets, a slapstick-style comedy starring Marlon Wayans in the lead. The actor plays six characters in the film, each with their own distinct personality quirks and body types.

The film centres on Alan (Marlon Wayan), a man embarking on a personal journey to meet his birth mother before the arrival of his first child. When Alan meets his brother, Russell, he discovers that he was born a sextuplet and decides to seek out his four other siblings (all played by Wayans).

Together, the two brothers set out on a road trip to track down the rest of the family that they’ve never known, and Alan quickly realizes he may have gotten more than he bargained for.

Directed by Michael Tiddes, the film is being produced by Rick Alvarez, Nathan Reimann and Wayans.