​Mission Over Mars Is A Story Of Victory Says Ashish Vidyarthi 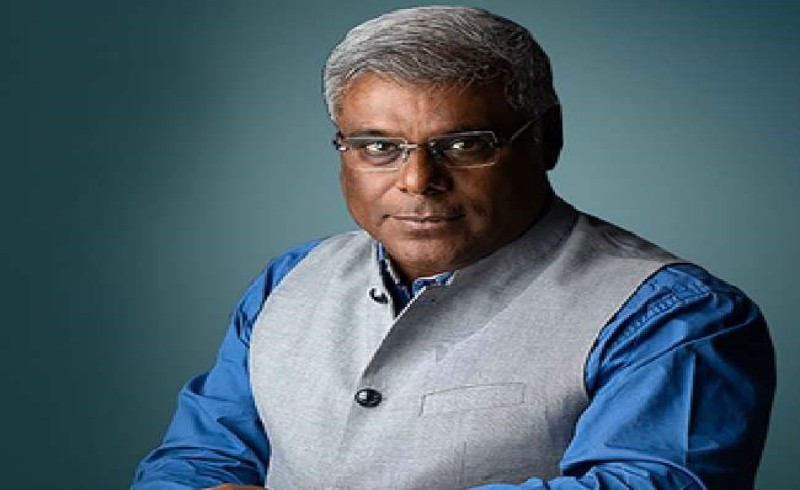 “It’s a story of victory,” says veteran actor Ashish Vidyarthi on the sidelines of “M.O.M – Mission Over Mars” screening last night in Mumbai.

MOM is a fictional tale of India’s Mars Mission. The web series is first sci-fi drama from Ekta Kapoor’s AltBalaji and ZEE5. It is directed by Vinay Waikul and produced by Endemol Shine India.

The makers organized a special screening of three episodes of the series last night in Mumbai. The lead cast Sakshi Tanwar, Mona Singh, Nidhi Singh, and Palomi Ghosh along with Ashish Vidyarthi were present.

Talking about the series, Ashish said, “It’s a story of victory. It is the victory of a nation, despite having very little and yet accomplishing something remarkable, that kind of victory. I think it is a story which gives hope to people”

“Especially in this current world, we’re living in, where everyone is complaining about the bad infrastructure and never-ending complaints. The best thing I like about this story is that it doesn’t talk about having less, it doesn’t highlight what’s lacking, the character in the story aims to achieve a maximum within limited resources. And I think that is a powerful story to tell” added Ashish.

Talking about working with the new ensemble on the series, Ashish added, “I really enjoyed working on the series and all the artistes, it was an absolute pleasure. I am working with Sakshi Tanwar for the second time, and first time with everyone else. And we all learn something new while working with good actors, so I had a blast working on MOM”

The series starts streaming from 10th September on ALT Balaji.