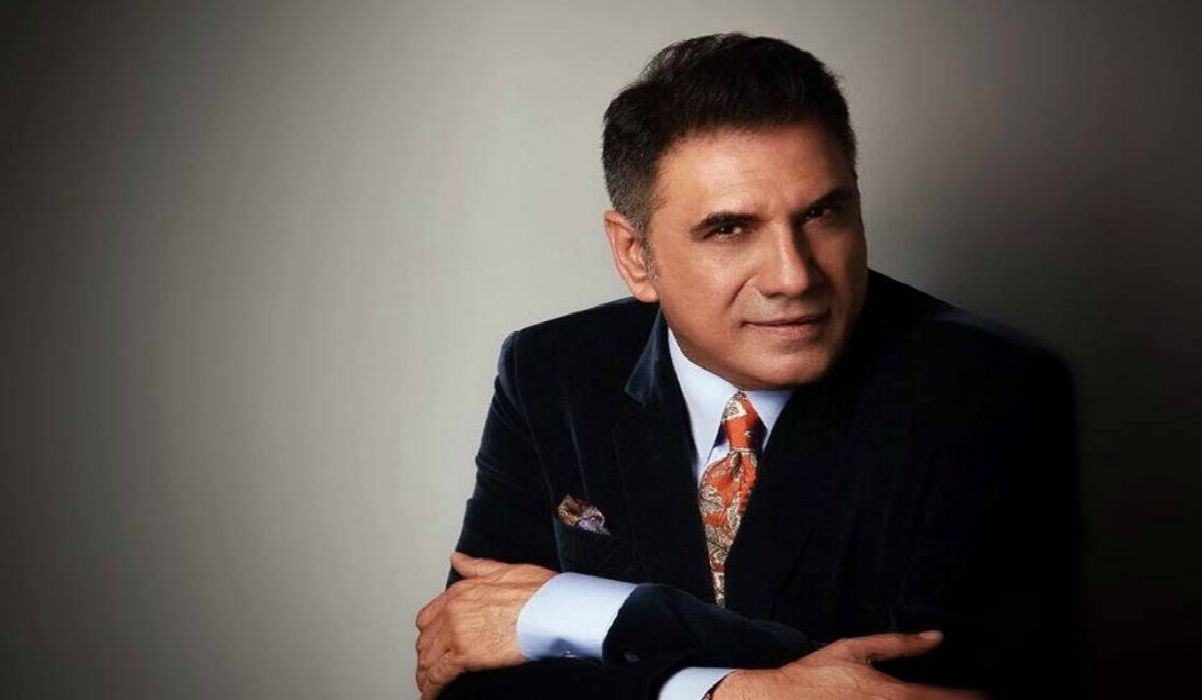 Veteran Actor Boman Irani who will be seen playing Farokh Engineer in forthcoming sports drama 83’, says Ranveer Singh is an energetic actor and it was wonderful working with him.

Talking about his working with Ranveer Singh and the film, Boman said, “We had a wonderful schedule, in Gujarat and Mumbai. It was great to work with Ranveer Singh, he had too much of extra energy which he could share with me and gave me a little upliftment of energy.  It was wonderful to work him and I am so happy that I did that film with him.”

The film 83 is the story of the Indian team’s surprise win at the Cricket World Cup in 1983. India beat the tournament’s favourite team West Indies and lifted the World Cup.